The rocaille range from PRECIOSA Traditional Czech Beads™ is one of Preciosa Ornela’s best-selling commodities. It is offered in a wide range of colors, sizes and surface finishes and it is distinguished by its top-flight quality and regularity. The rocaille range includes PRECIOSA rocailles, PRECIOSA Drops and PRECIOSA cornelians.

A cornelian is a rocaille with a round hole, an intermediate layer of white chalk with a rounded edge and a lining of transparent glass.
Even though they are now all highly popular, the red cornelian has remained at the top of customer demand.

The PRECIOSA Cornelian can be manufactured in the size range from 8/0 to 34. An interesting shadowing effect is created on the surface of the larger sizes.

As the name itself suggests, the history of the creation of the cornelian is closely associated with precious stones.  As early as in the 18th century, the glassworks in the Jizera Mountains were able to offer a very wide spectrum of glass colors and combinations. The local craftsmen were especially known for their ability to produce glass that imitated the precious and semi-precious stones that were greatly in fashion at that time.

People all around the world loved the glass stones and beads that were made here and, when the mass production of glass beads really took off in the second half of the 19th century, the demand for more expensive seed bead variants with combined glass colors also grew. This led to the creation of a seed bead with a white core and a reddish overlay which was intended to imitate a cornelian. The first seed bead cornelian was produced with a red-brown shade of transparent glass overlain on a chalk white base and was intended to imitate this type of semi-precious stone.

The photograph allows you to compare a natural cornelian semi-precious stone with one of the first seed beads.

This first version of the seed bead eventually gave rise to an entire range of seed beads with a “white heart”. Other shades were subsequently added to the range and the original reddish shade disappeared.

Preciosa Ornela now presents a new type of cornelian called the PRECIOSA Cornelian Star, which is the only one of its kind in the world. It is available in the same color range as the PRECIOSA cornelian. 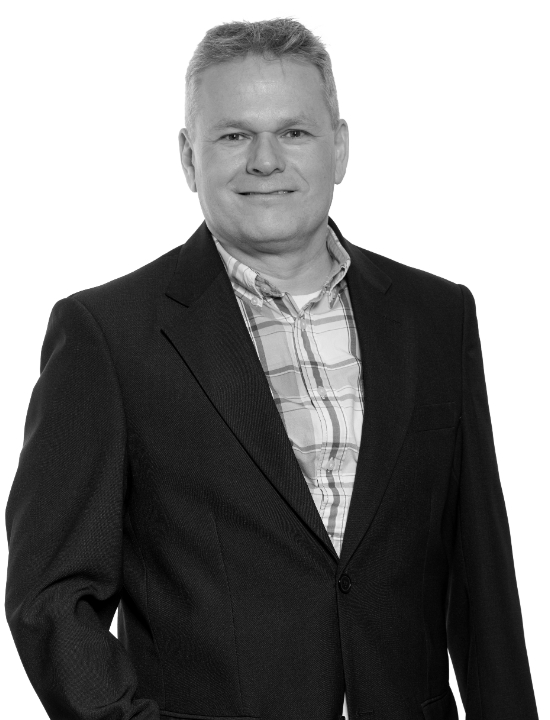 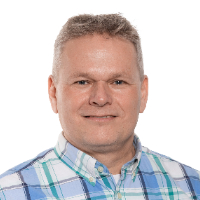