Sewn earrings made from PRECIOSA Tubes

Presenting the attractive PRECIOSA Tubes Seed Beads in new extended lengths.These Czech seed beads from the traditional range of PRECIOSA Traditional Czech Beads™ are shaped as cylinders with a circular hole. In addition to the standard sizes for these cut seed beads, we now also offer three further sizes, specifically 40 x 3 mm, 50 x 3 mm and 60 x 3 mm which you can use to create these autumnal earrings. 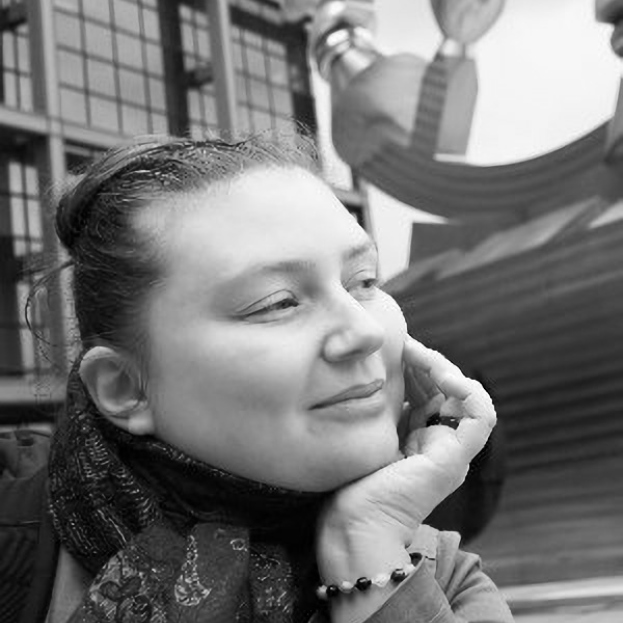 Her name has resounded throughout the world of bead and seed bead costume jewellery for a number of years.

A needle; a thread; scissors

Use the procedure from Step 2 in the following 4 rows according to the illustrations (fig. no. 3a). String 4x R10 and make a loop which you will later use to attach the earring hook (fig. no. 3b).