Use our tutorial to create an unmissable bracelet made from PRECIOSA Villa™ pressed beads. You can wear the spiny bracelet on any ordinary day or on special occasions.

Introducing a tutorial on how to make a bracelet inspired by the porcupine's spines. The PRECIOSA Villa™ pyramid beads can be easily joined into regular shapes using the right angle weave stitch thanks to their square base and the location of their holes. They will enable you to easily create an effective pattern. PRECIOSA Villa™ beads are available in many colors, so you can choose from a huge number of color combinations and create a pattern according to your own design. Each resulting bracelet will always be different, depending on whether you select beads which are coordinated tone in tone or beads in contrasting colors.

PRECIOSA ORNELA wishes you unending inspiration in your bead work.

a bead to complete the adjusting chain 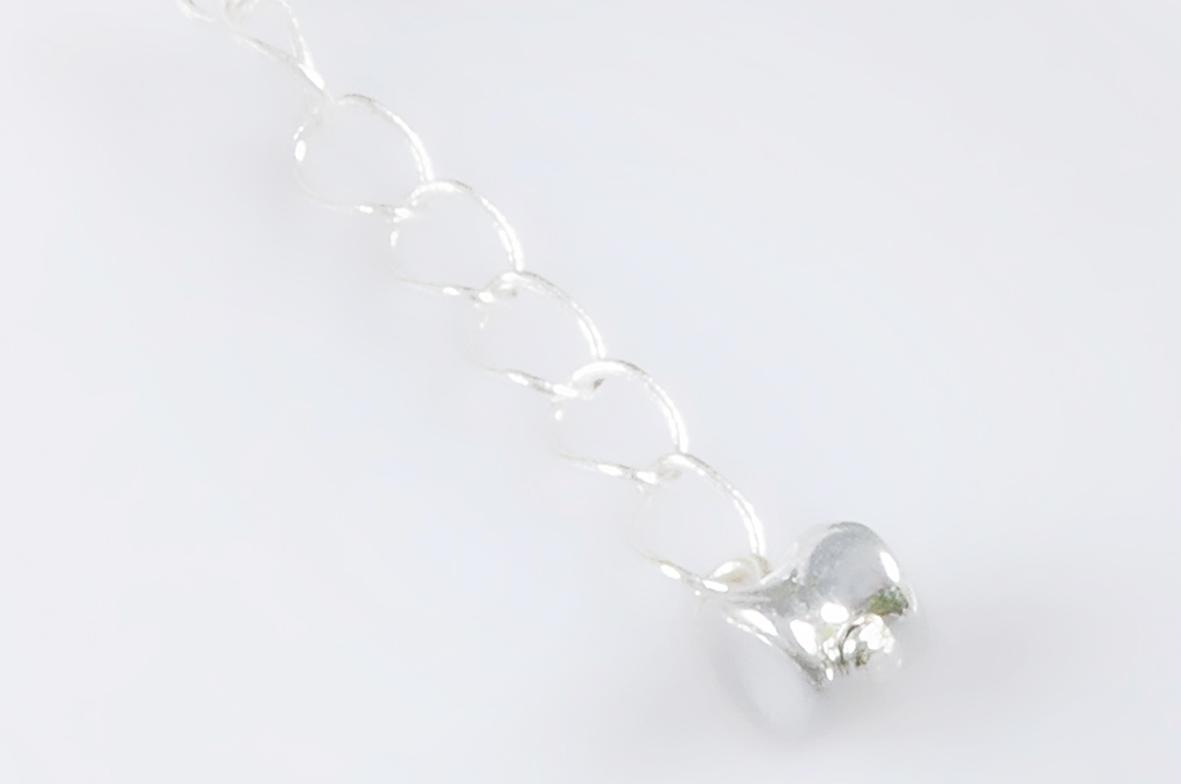 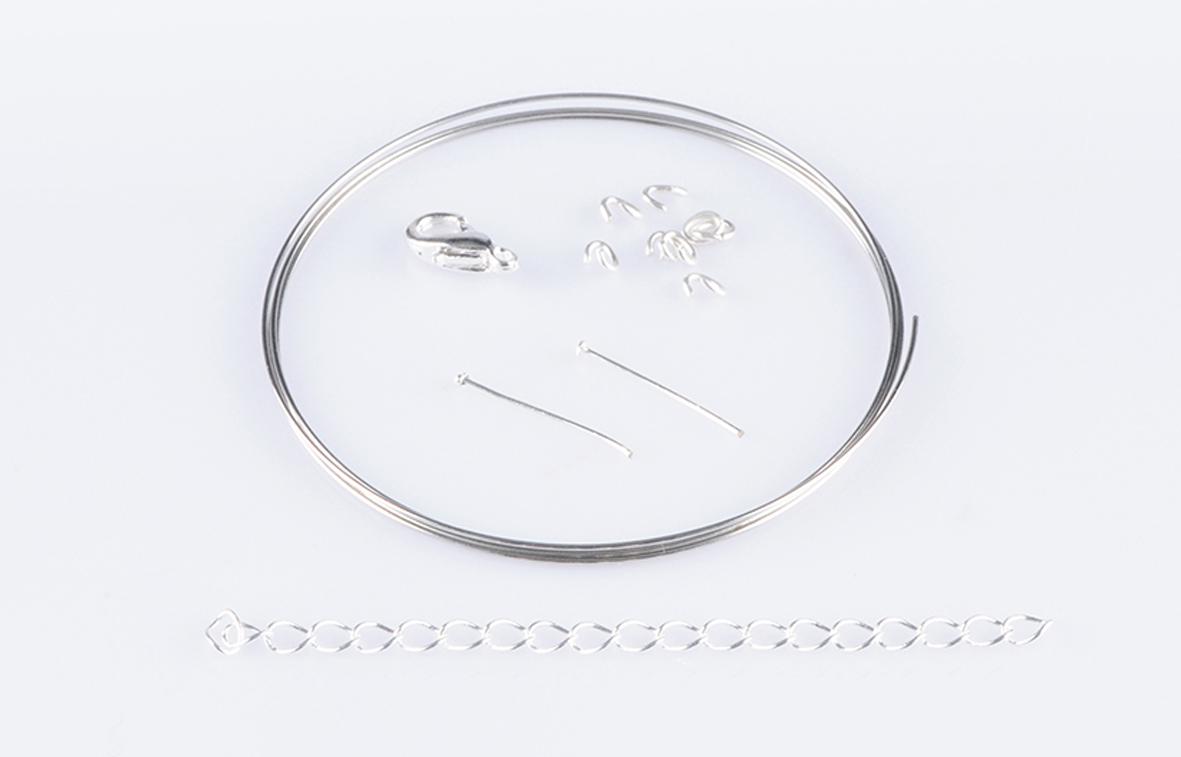 Use the right angle weave stitch to create the bracelet. Sew together "squares" which you will then join together. First sew one long row of "squares" and then connect a second row square by square. 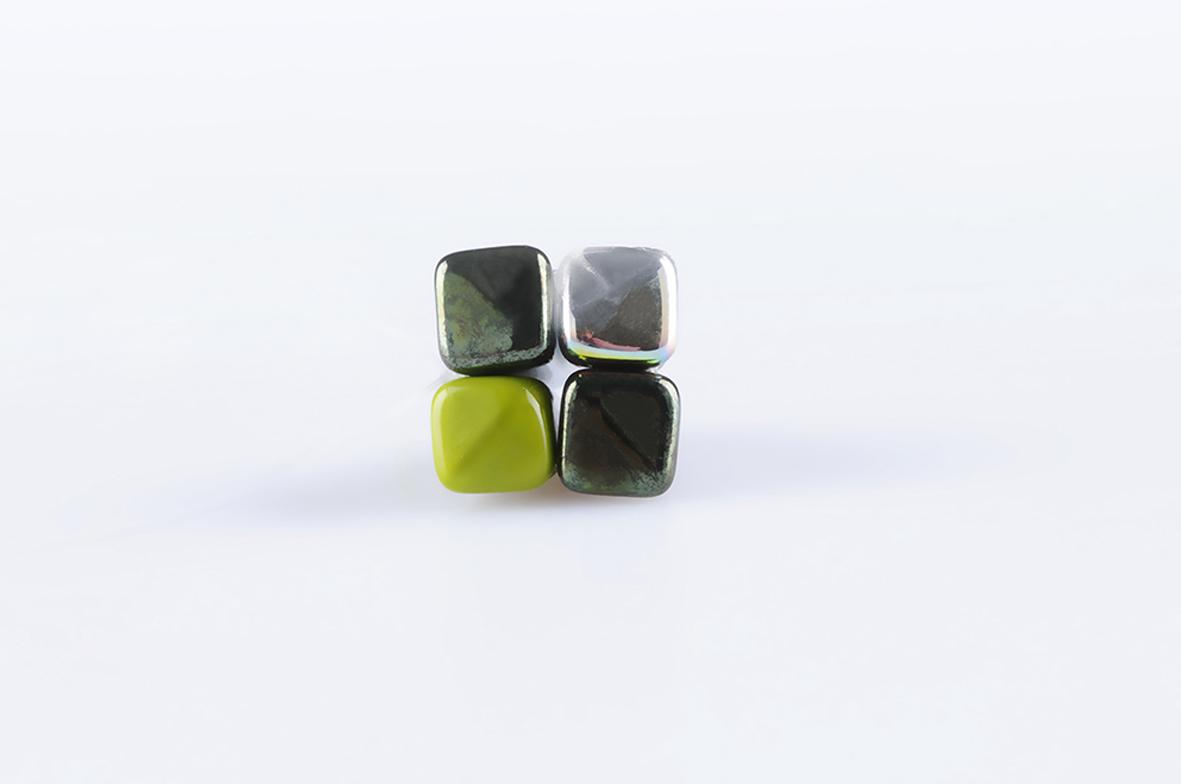 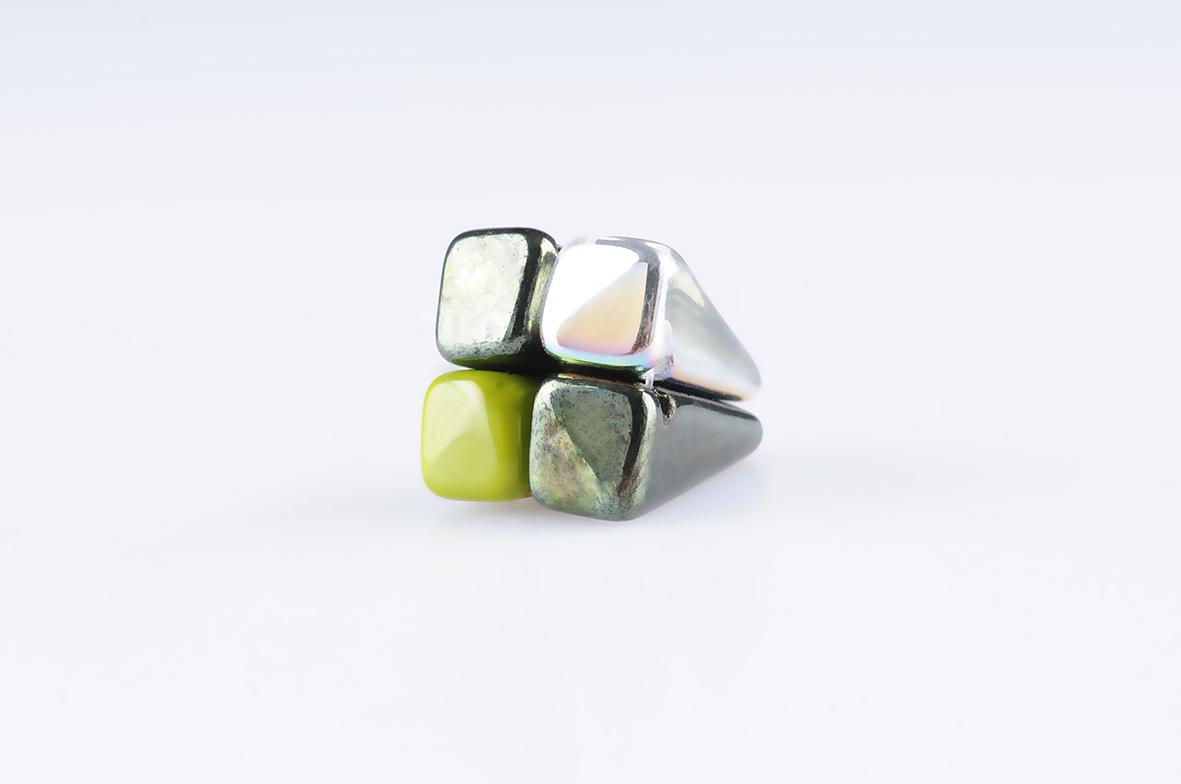 Continue in the row. Alternate steps 2 and 3. Sew a total of 22 squares. Finish threading the line through the last square in the V1. 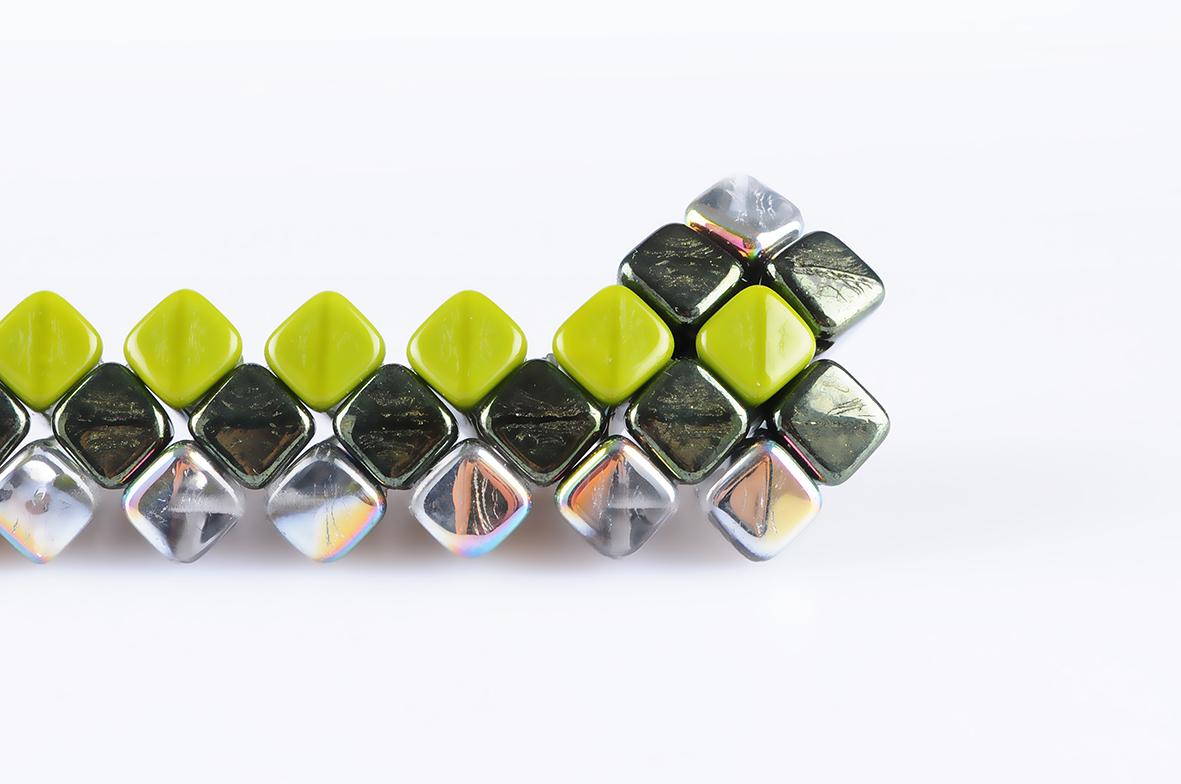 Continue with the second row. Alternate steps 5 and 6. Once again, sew 22 squares. 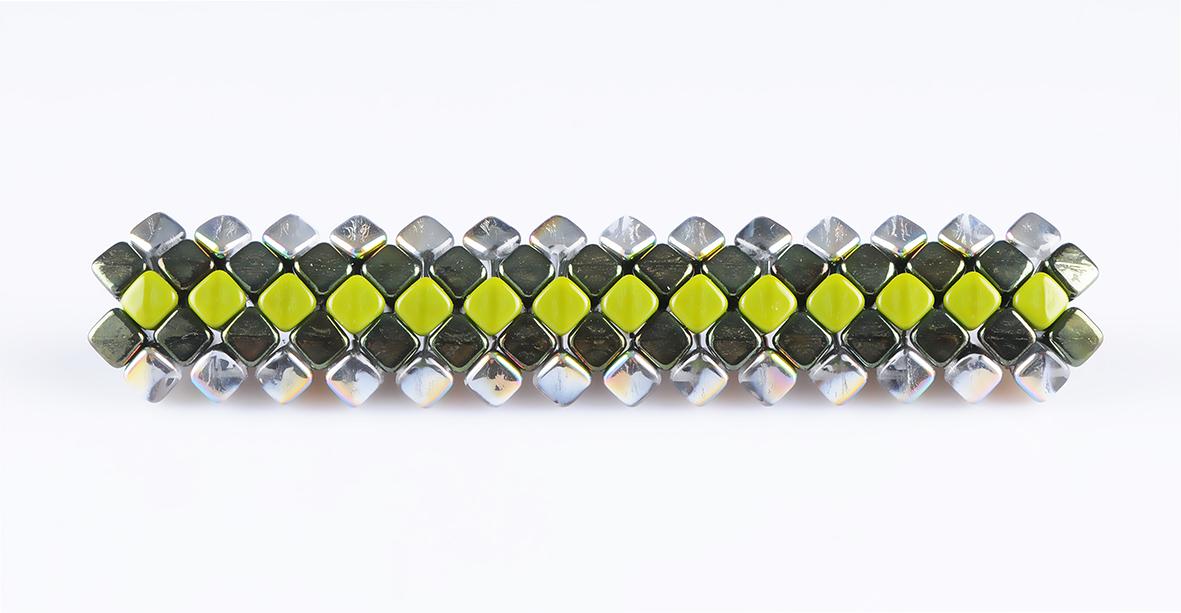 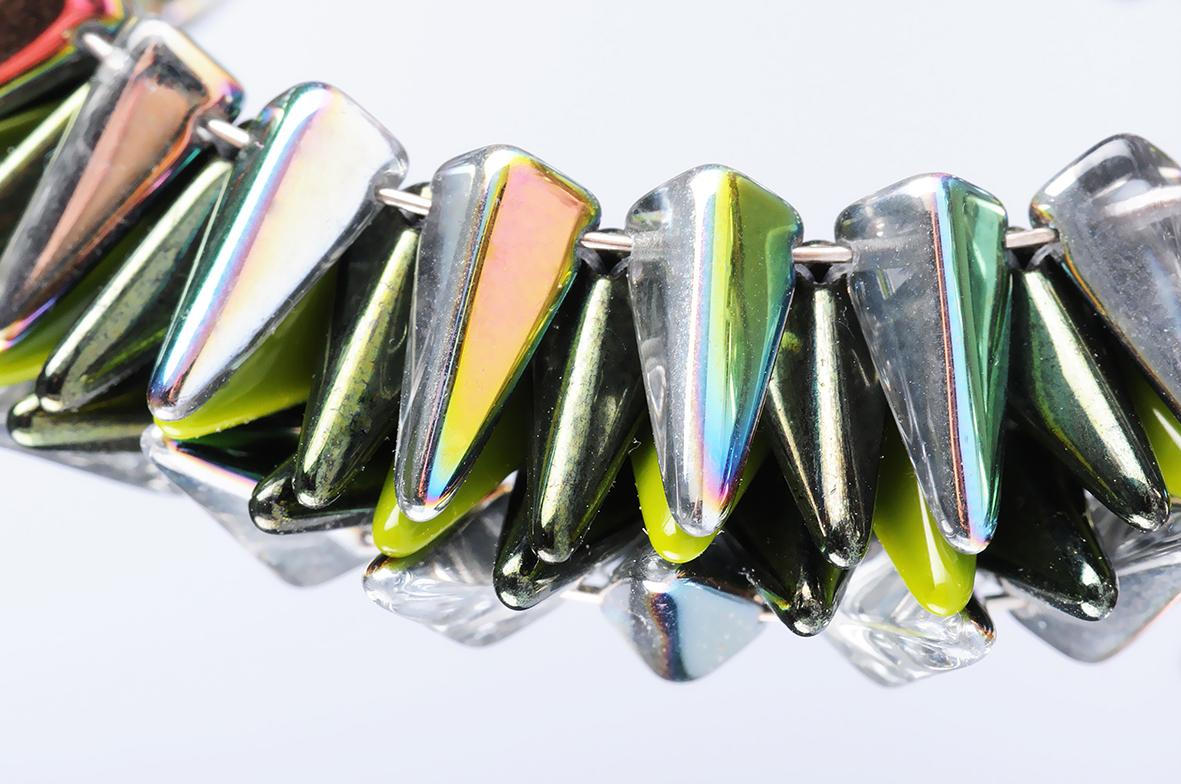 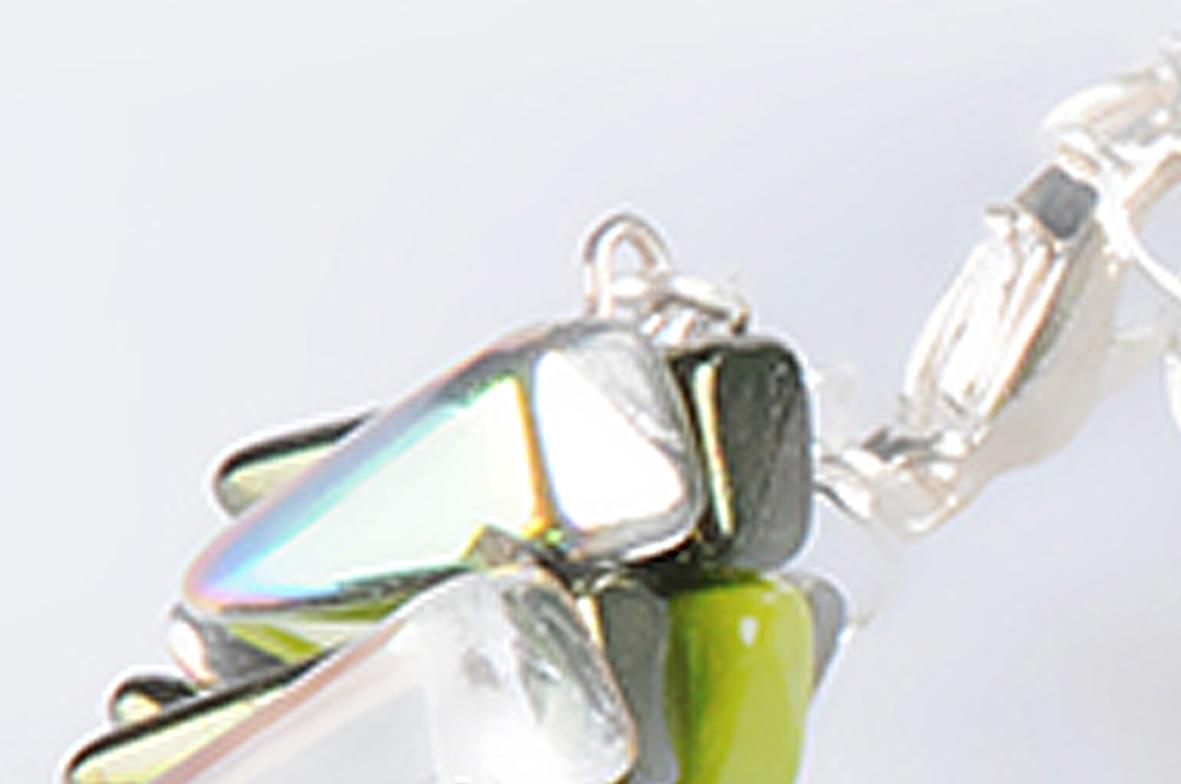 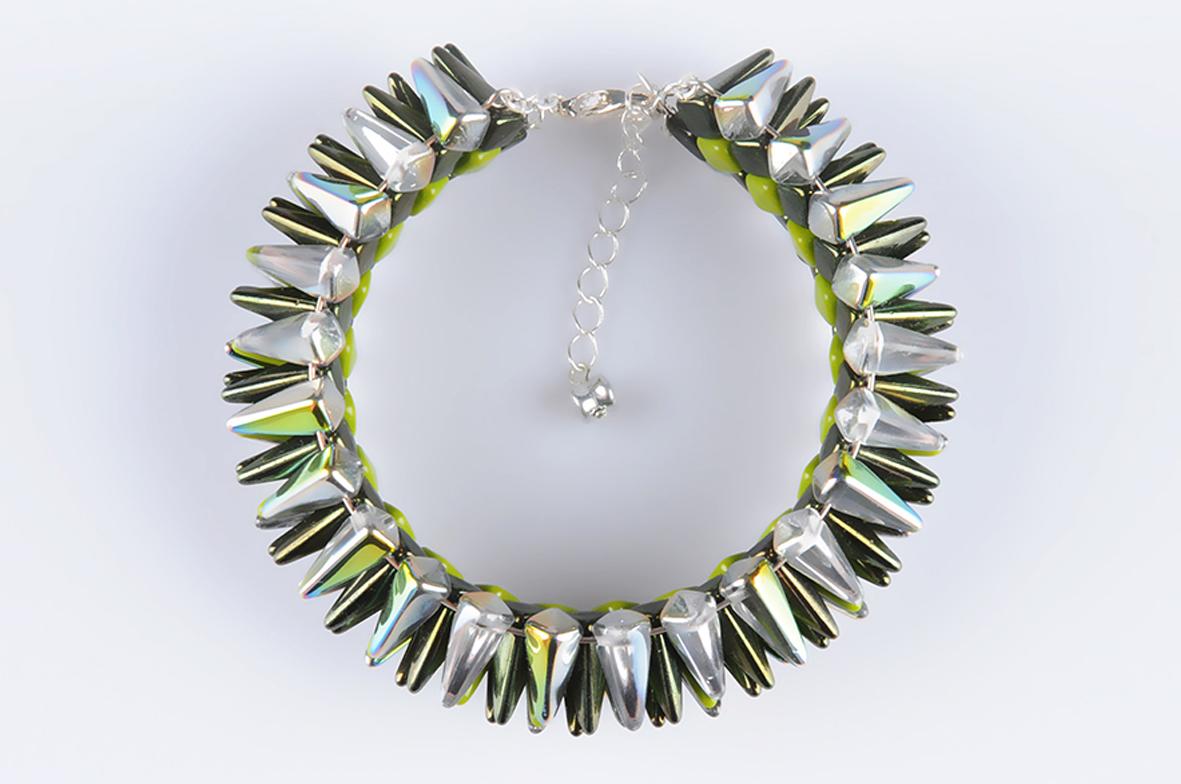 You do not have to thread the bracelet onto the steel wires. Create an arch of 12x R10 above the end V3 from both rows. Thread the line twice through the arch and through the aforementioned Villa beads. Attach the carabiner and the adjusting chain to the arches using the rings. 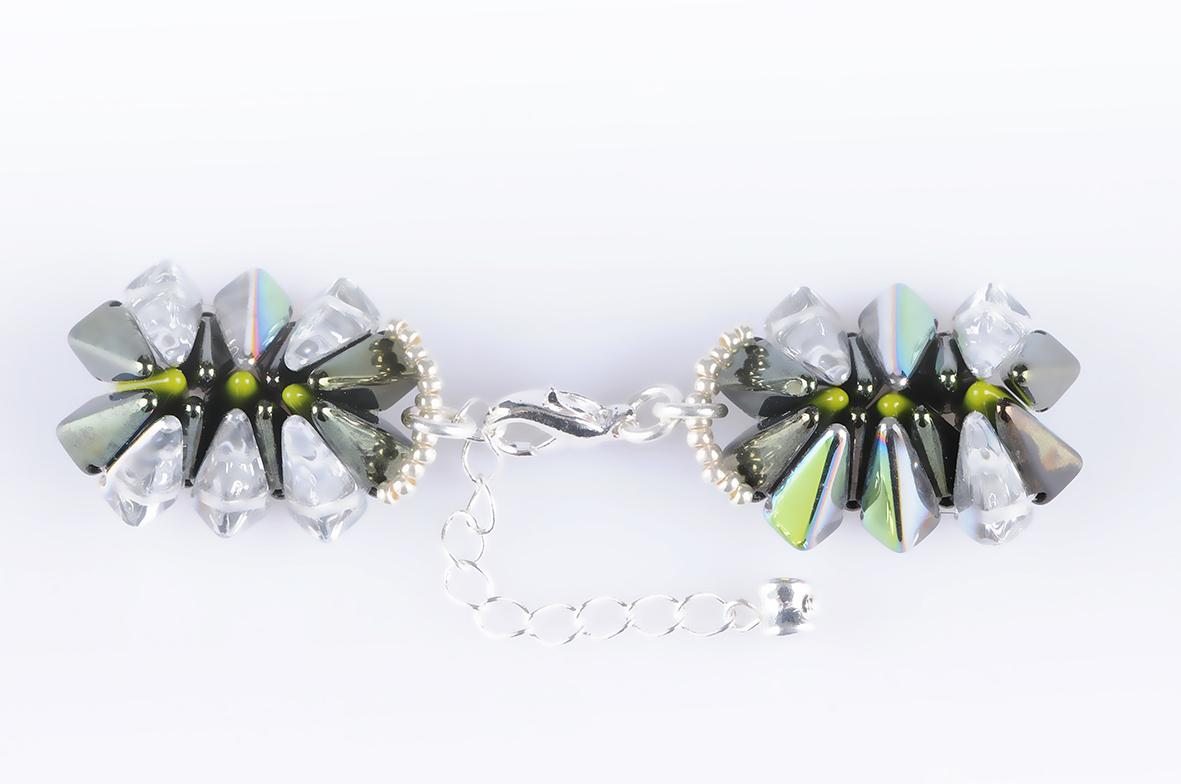 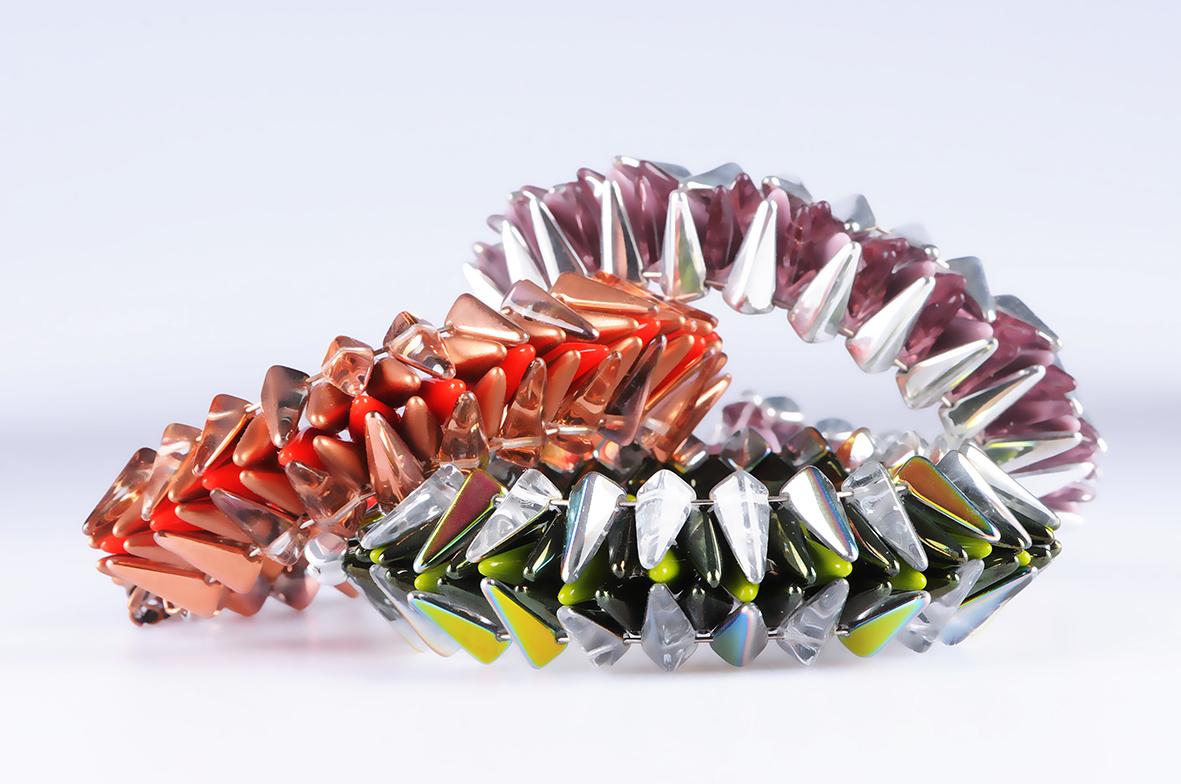 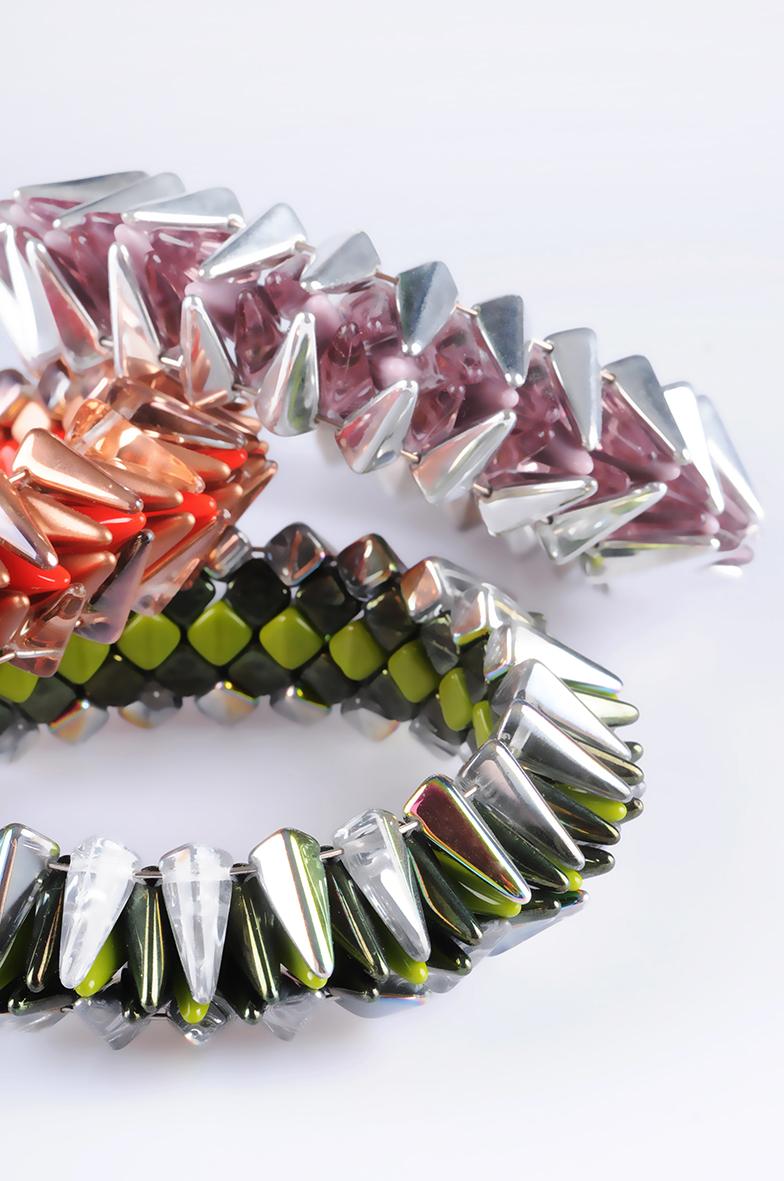