We present a tutorial on how to make sparkling stars which inherently go with Christmas.

Luxurious stars made of PRECIOSA Traditional Czech Beads™ beads and seed beads can serve as a Christmas tree decoration or as an interior Christmas decoration. They will also appeal to those who appreciate a handmade gift. We wish you a pleasant Christmas time! 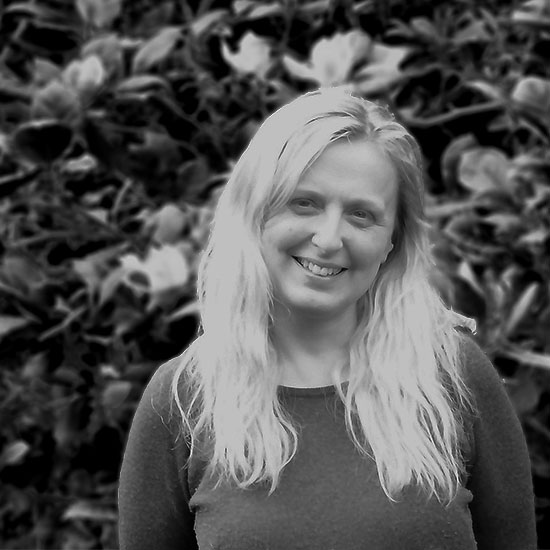 Julie has been creating jewellery and decorative items with beads for over 35 years.

The design is worked with a double thickness of thread throughout. You will need to join on new thread lengths when necessary. Do not tie any knots until the project is complete. Add new threads lengths on keeper beads and leave all other ends loose until instructed to finish.

Prepare the needle with 1.5 m of double thread and tie a keeper bead 15 cm from the ends (fig 1a).

Roll the paper into a tube and slip it into the large hole in FPB4. The paper tube will stop the smaller R10 and R8 seed beads falling into FPB4 hole (fig 1b).

Pass the needle between the outside of the paper tube and the inside of FPB4 (fig 2a).

Thread on 4R10 and pass through FPB4 as before. Make sure the thread is tight (fig 2c).

Reposition the needle and repeat in all six remaining gaps on this side of FPB4 (fig 3c).

Reposition the needle to emerge from R10 at the top of FPB1 (fig 4).

Repeat Step 5 three times to make four points in total.
Pass the needle through all the beads of this row again to make the work strong.

Pass the needle through the beads around FPB4 centre to emerge from R10 at the top of the next FPB1 spike (fig 6).