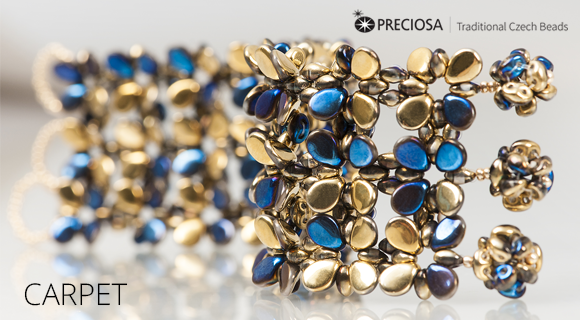 Bracelet made from PRECIOSA Pip™, Twin™ and Solo™ beads

Try out this combination of several universal and highly popular beads from the PRECIOSA Traditional Czech Beads brand to create an impressive bracelet.

The Twin™ two-hole bead has become a standardly popular bead component in costume jewelry design and the single-hole Solo™ bead always supplements it well. Pip™, which is mainly used for the creation of floral decorations, will also be used in the completion of this bead ornament.

a 0.20 mm nylon line; a thin needle; scissors; flat nose pliers for flattening the end of the line 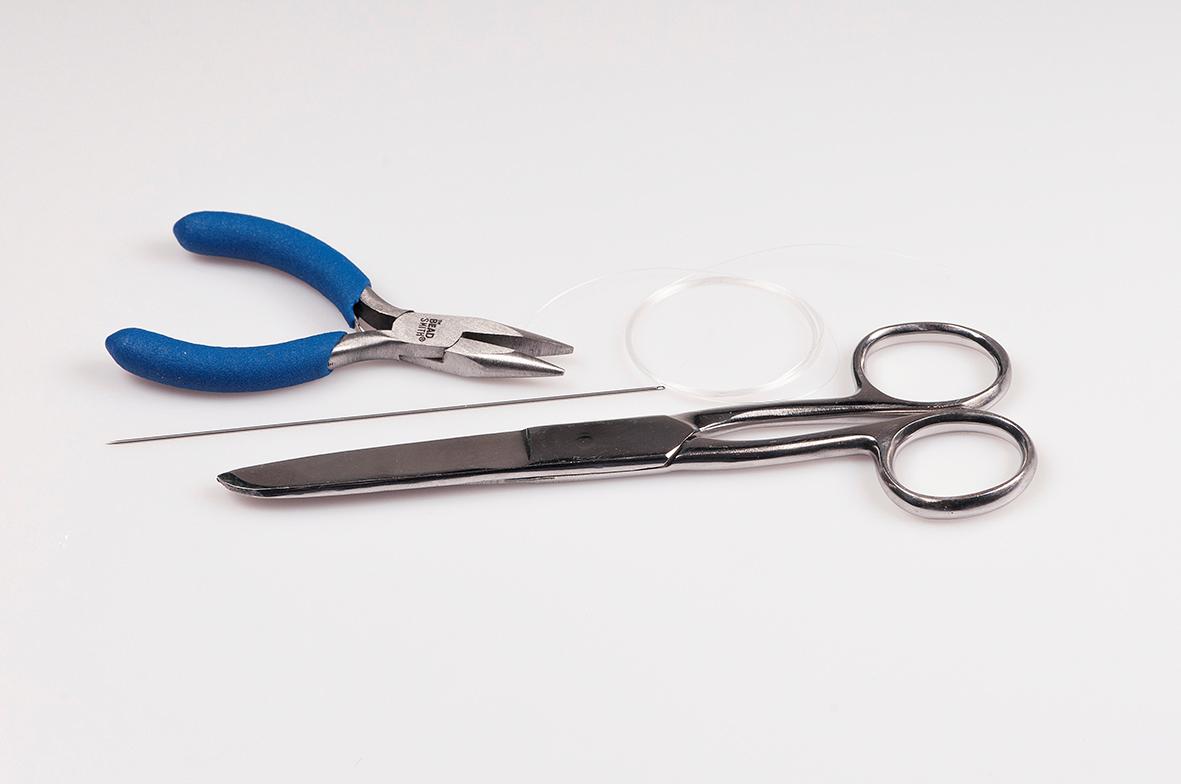 4x P are placed regularly around the bracelet with T embroidered between them. A further three T are added to them and together they create a "diamond". Do not sew around the edges of the bracelet. Use the T on the short side and the S on the longer side. Notionally divide the bracelet into 12 columns (the narrower side) and 3 rows (the longer side). Sew it column by column.

Step 1:
The 1st column – Sew half the column; the side with the fastening. Sew the part of the "diamond" in the column consisting of T. Then sew the second half when returning to the beginning. Supplement the side facing the inside of the bracelet and the "diamond" from the rows. Tie off the line and thread it through the outer "diamond" to the 2nd column.

The 1st column (the first half)

The 1st column (the second half) 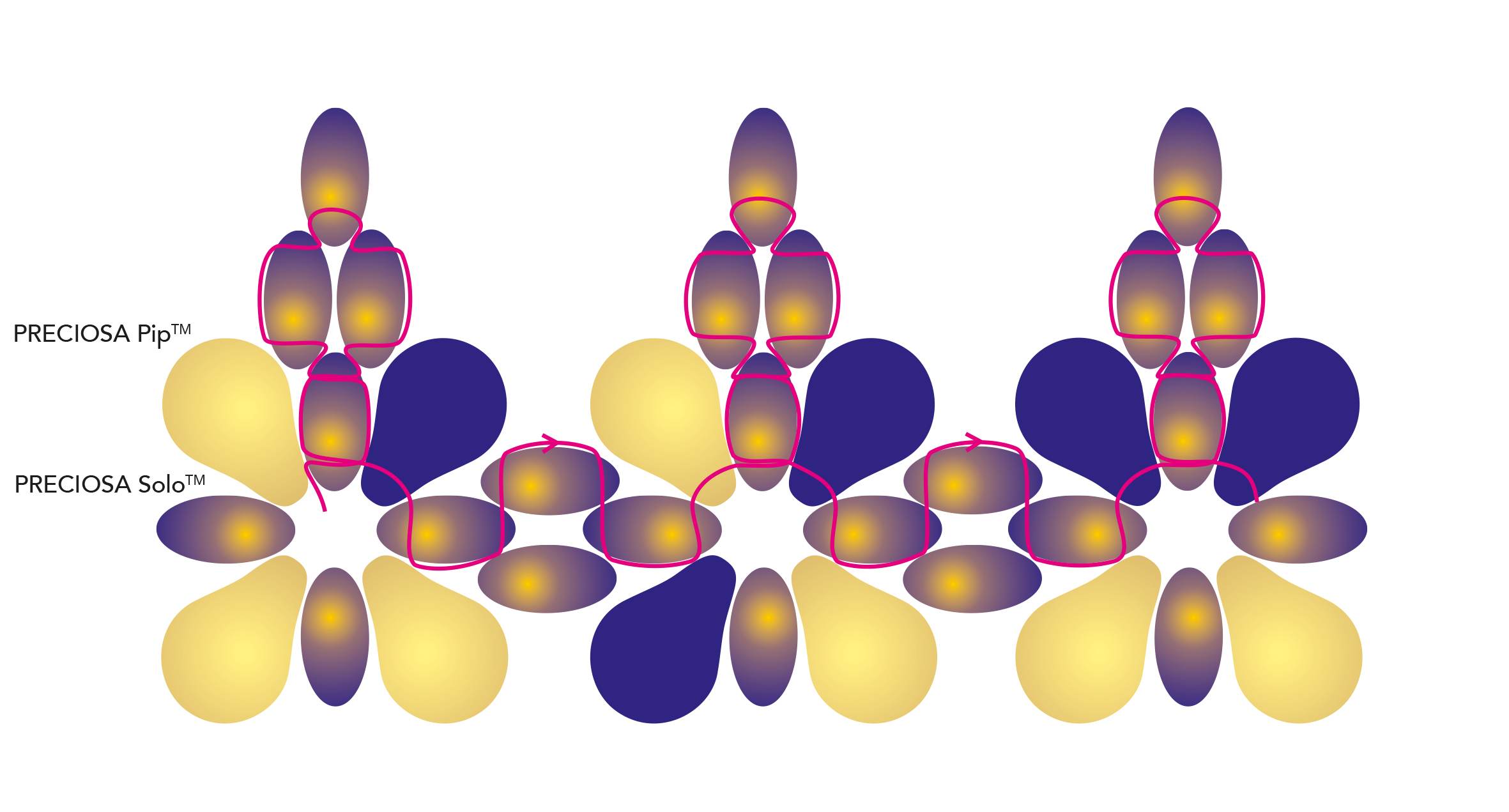 The transition to the 2nd column 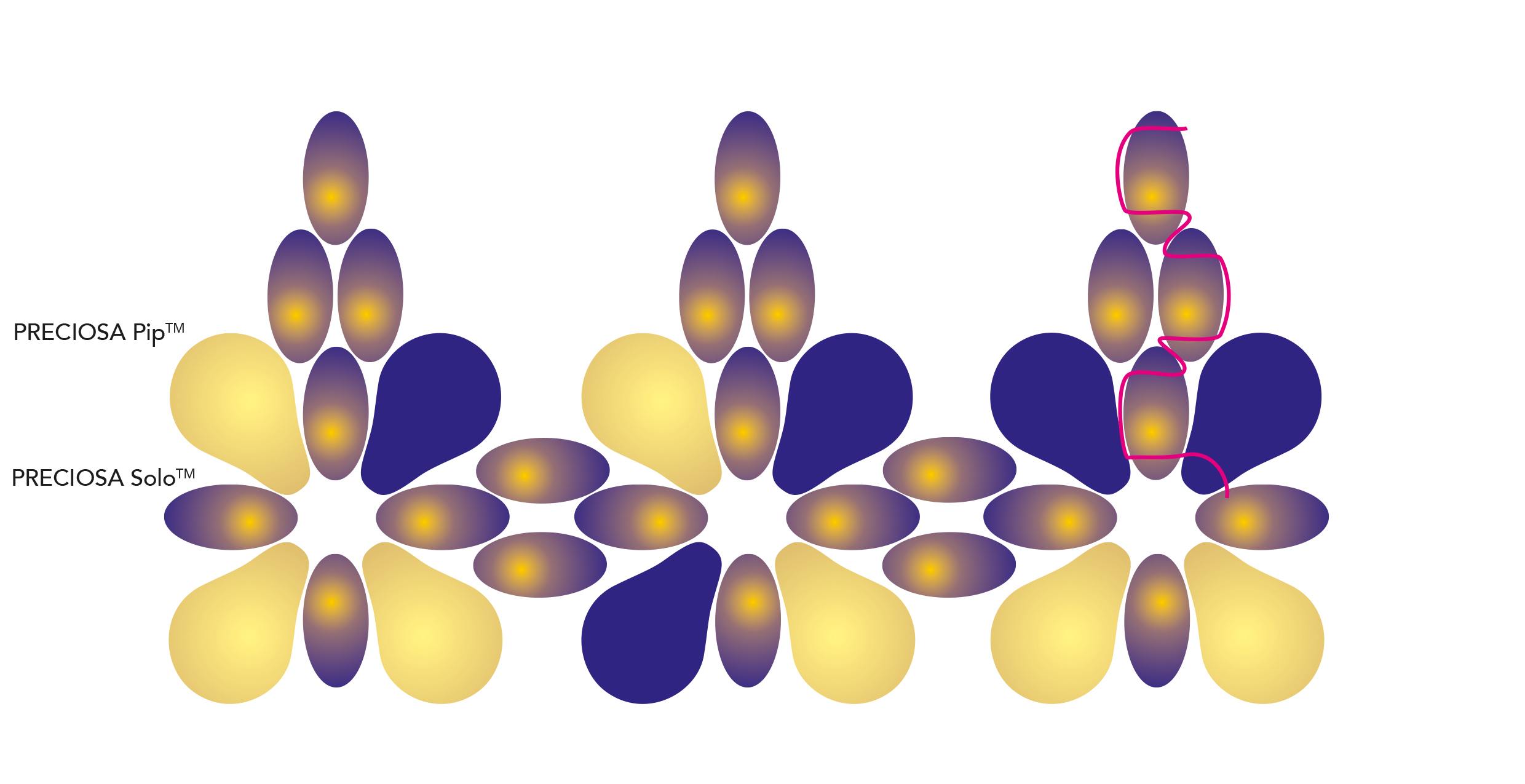 The 2nd and other columns (the first half) 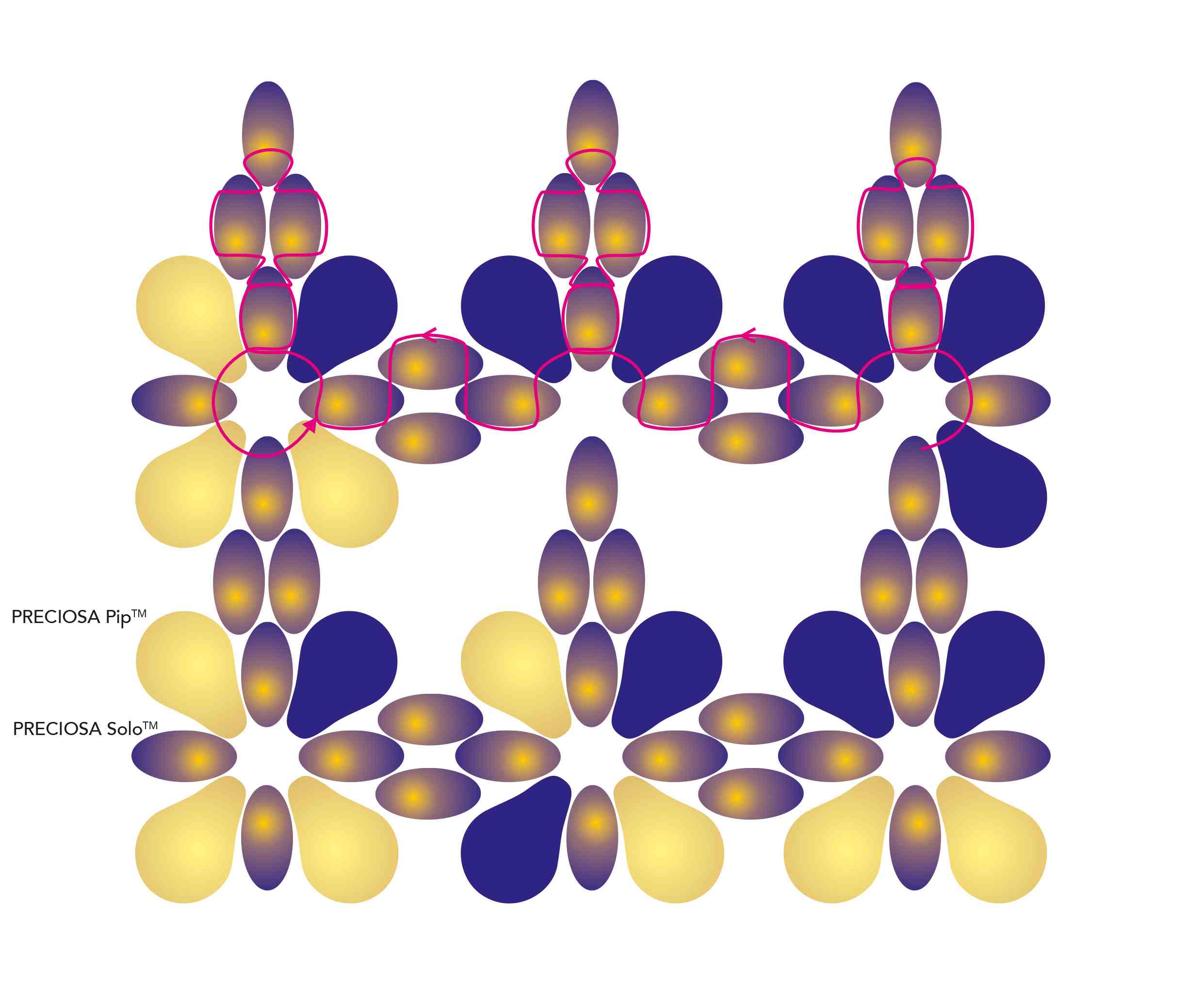 The 2nd and other columns (the second half) 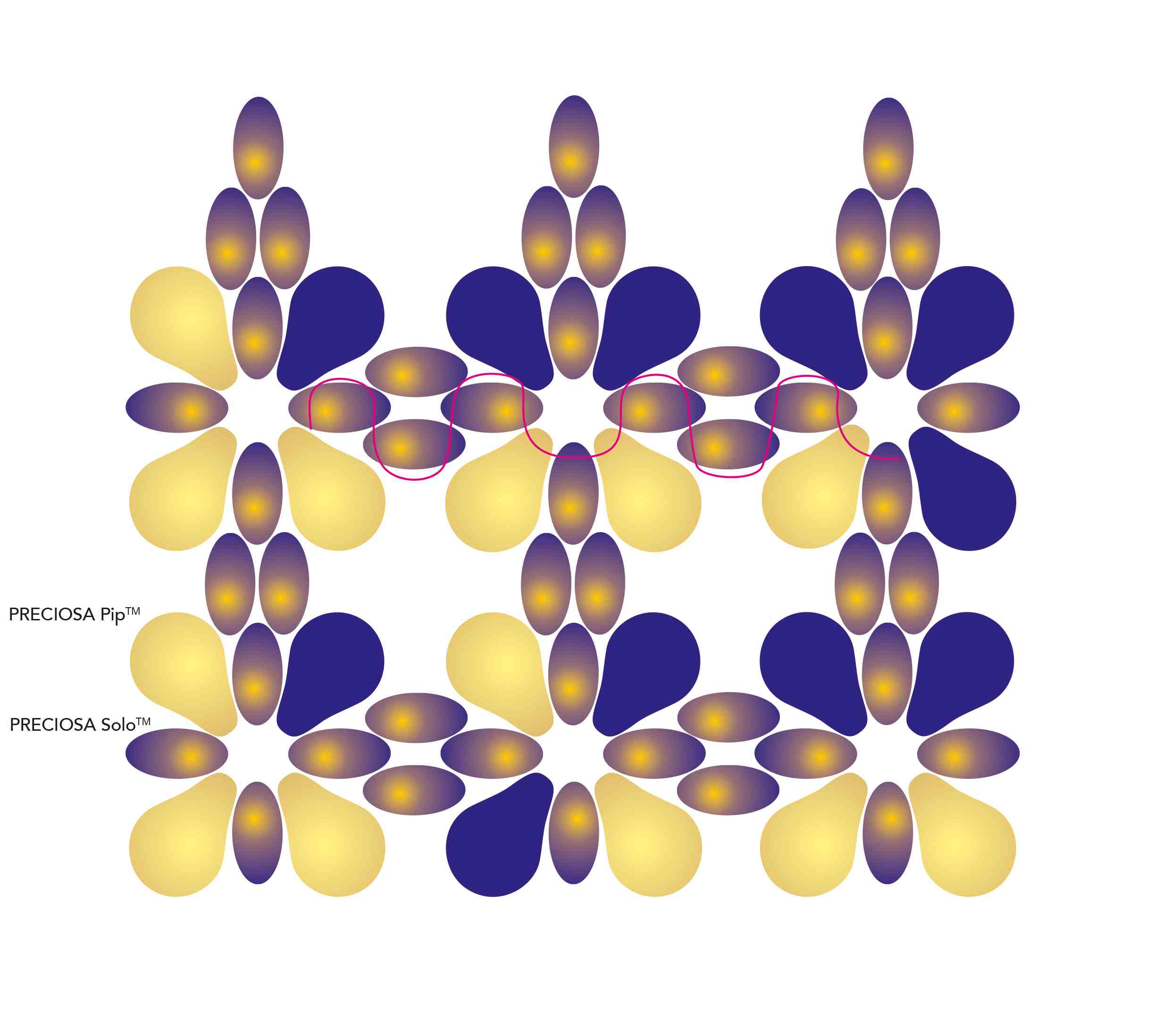 The transition to the next column 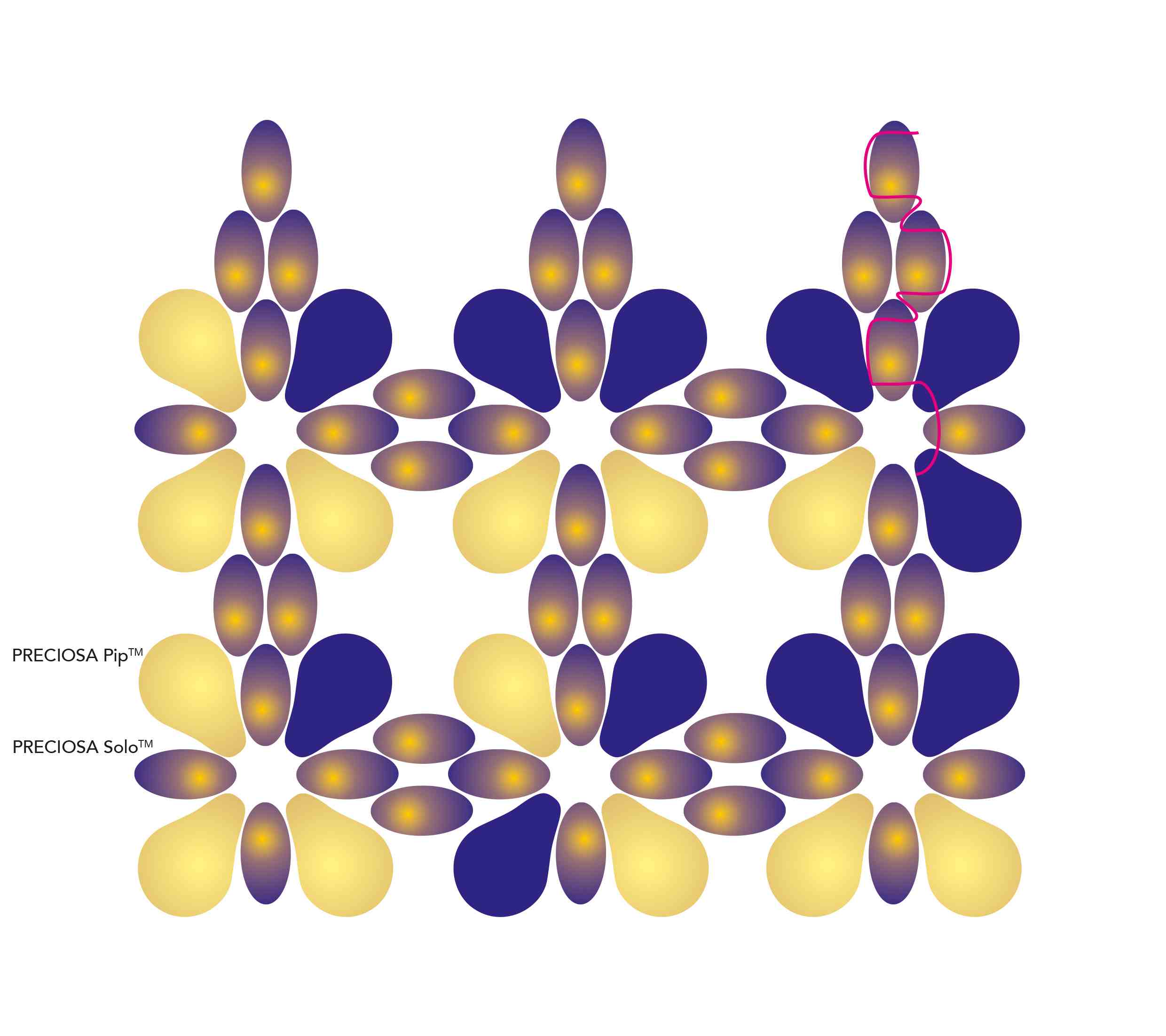 The last column – Sew this similarly to the previous columns, but do not sew the new "diamond" from the rows, only sew the T between the P. Sew in the line.

The last column (the first half) 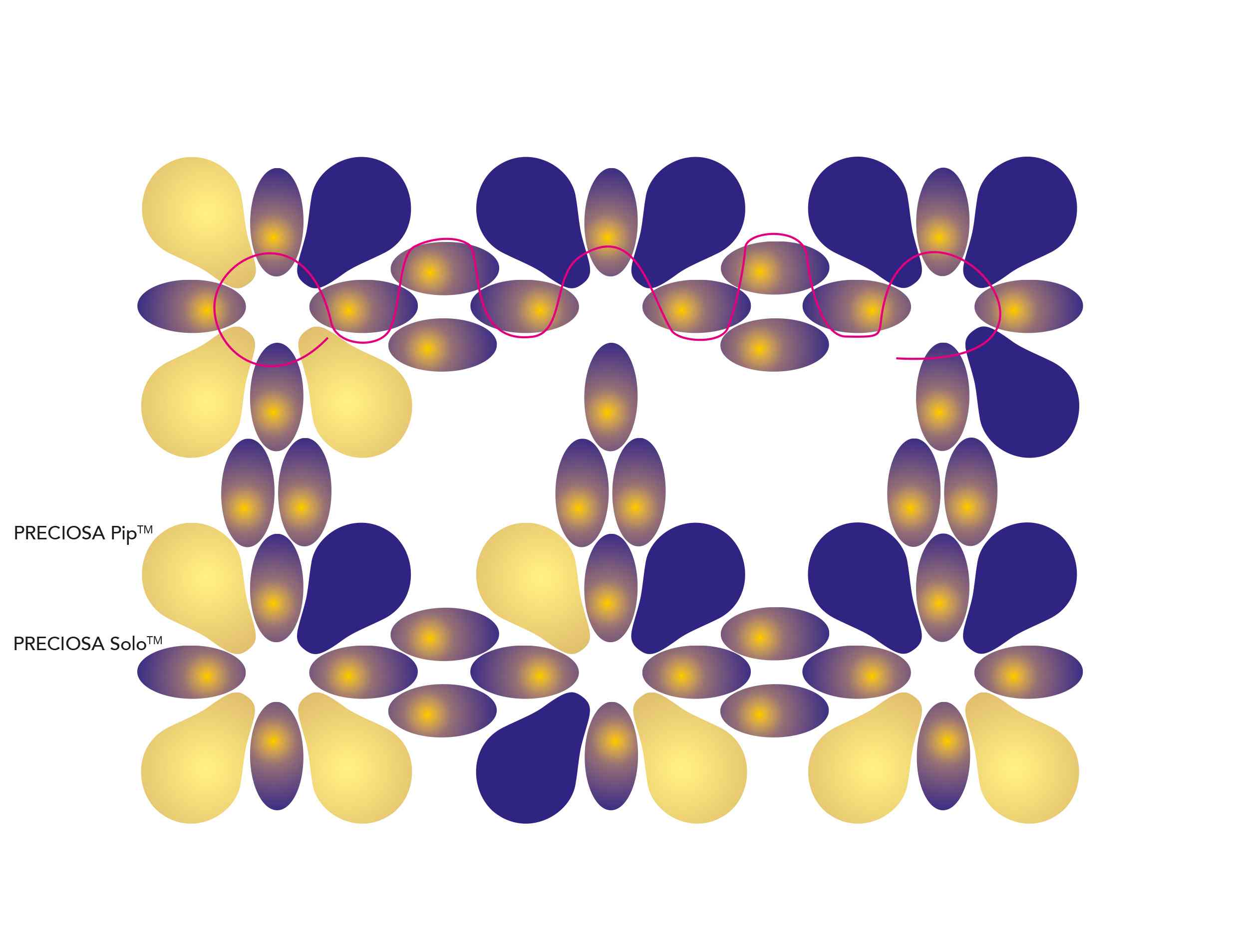 The last column (the second half) 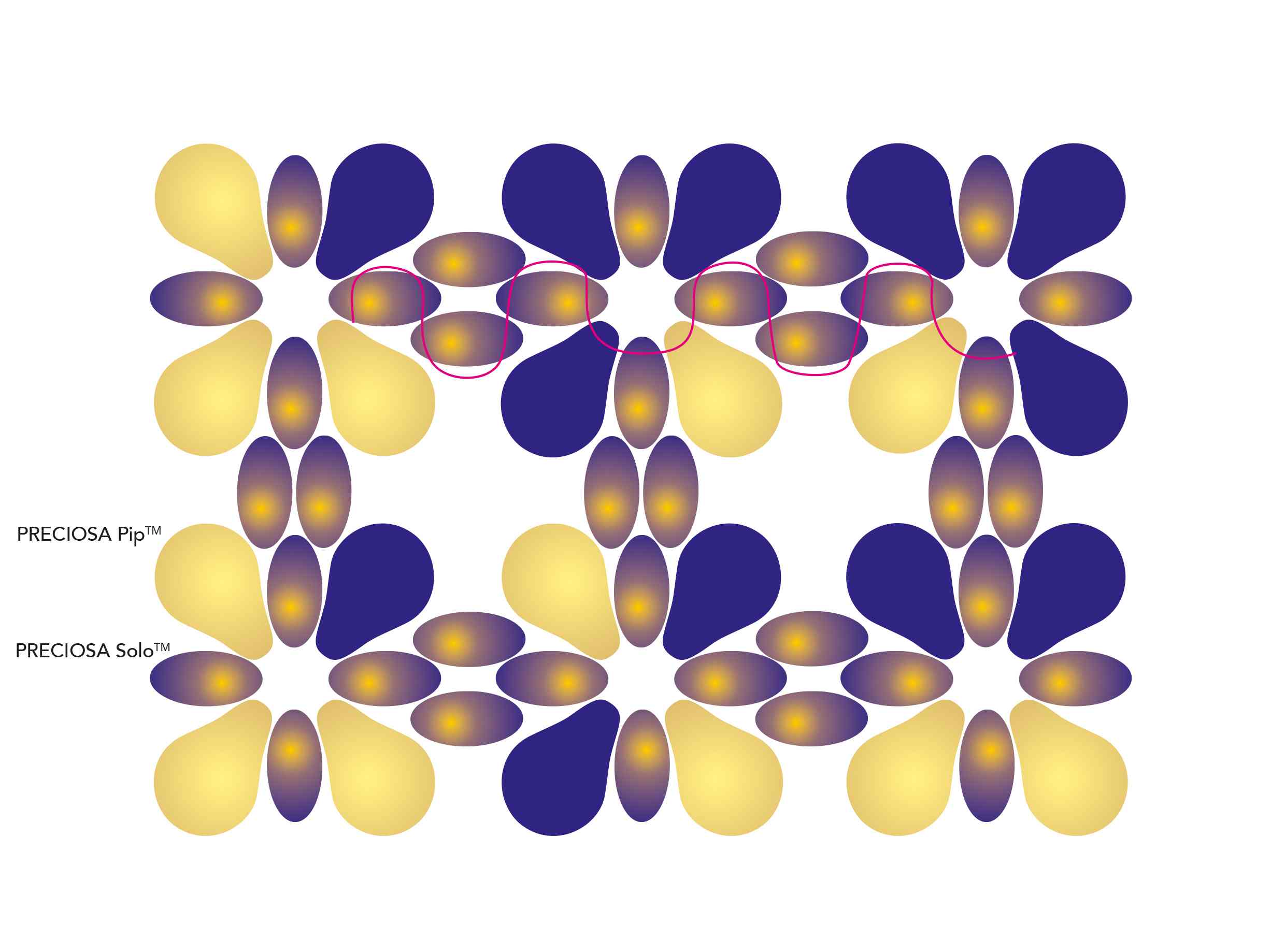 Step 3:
Sew three balls. You need 12x T to sew one. They are sewn together from 4 pieces and are interconnected. Sew a band, connect it to a ring, join the top and then the bottom T. 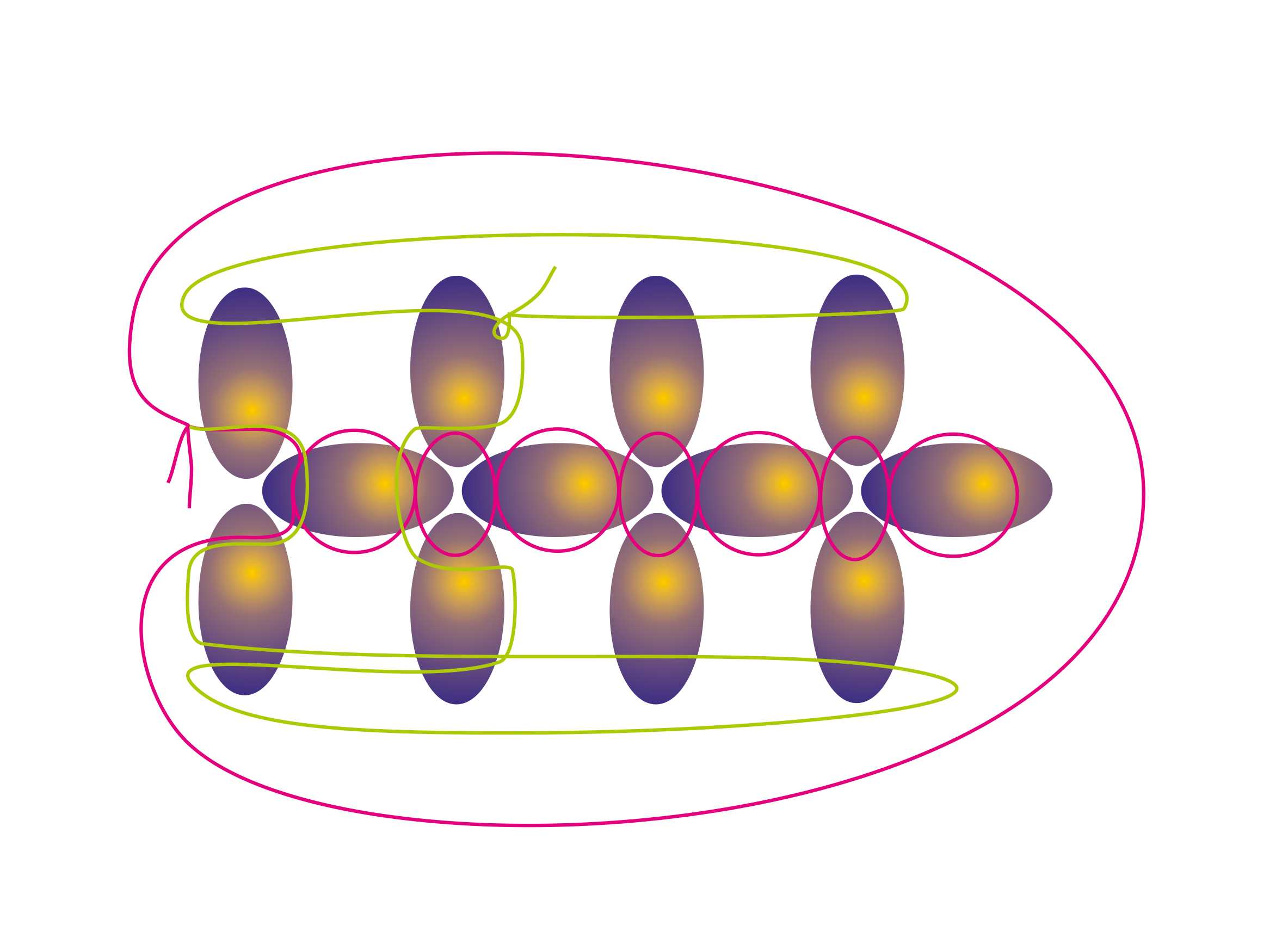 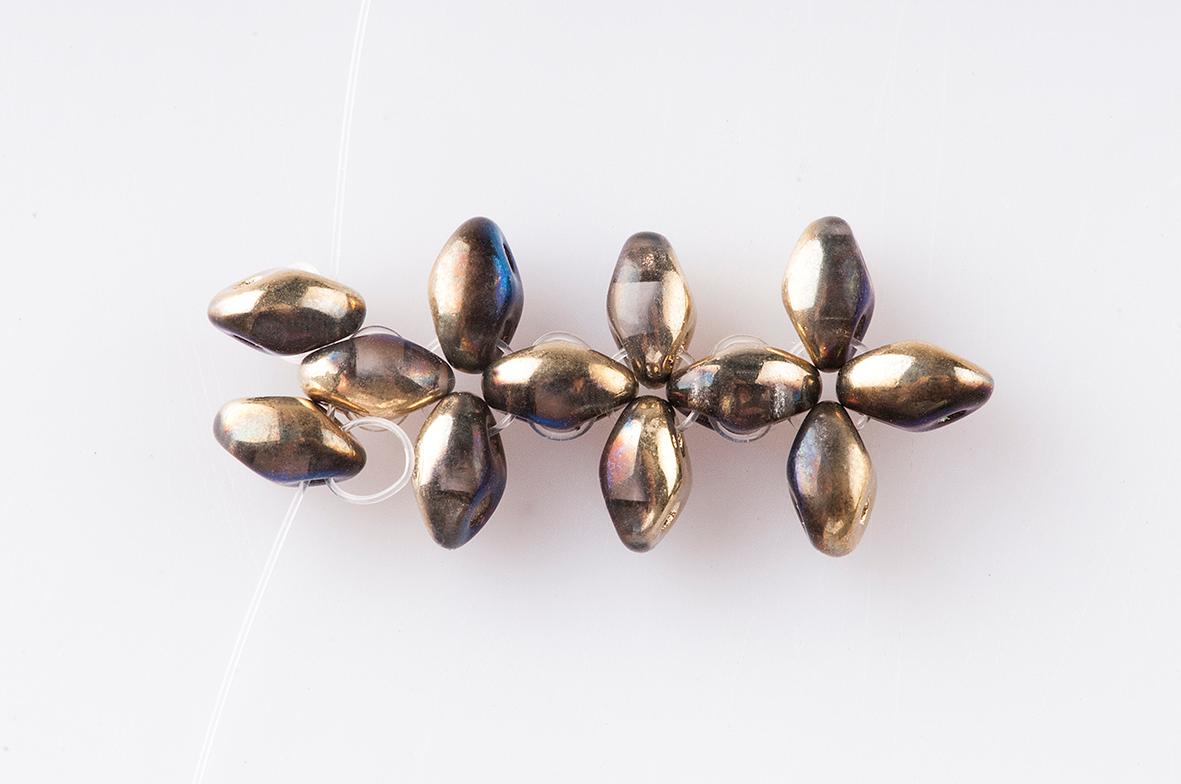 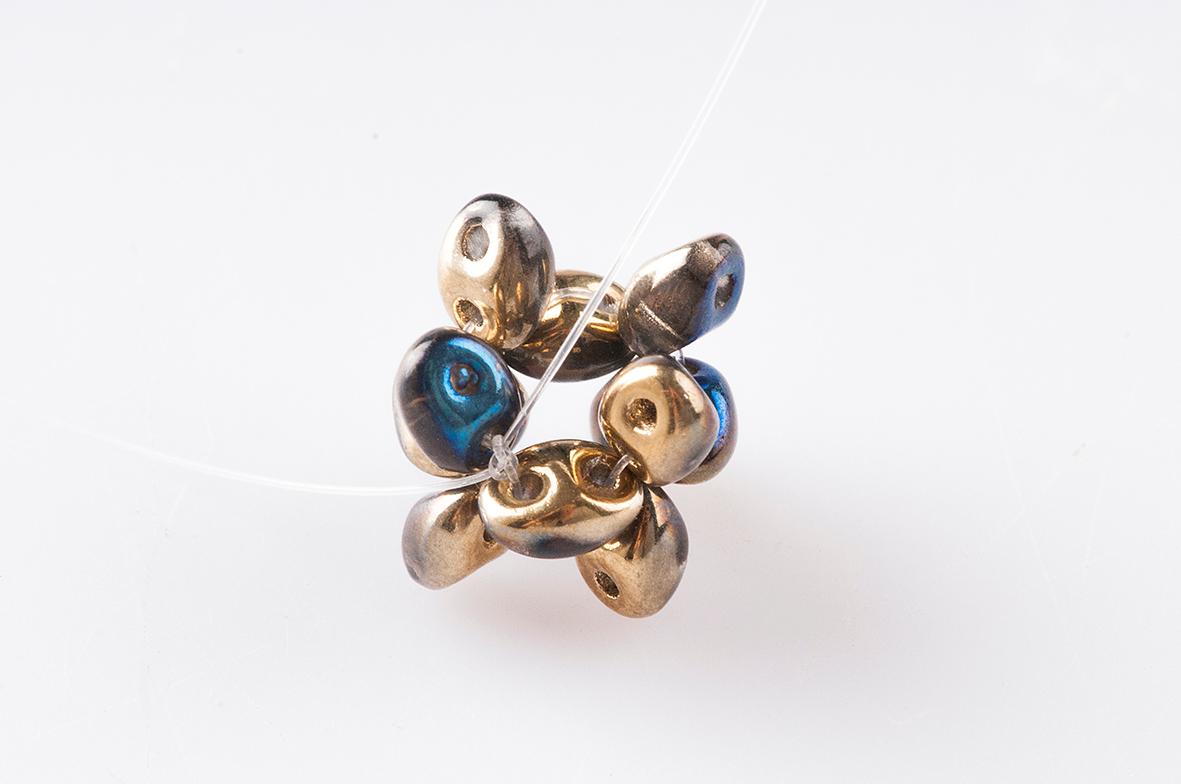 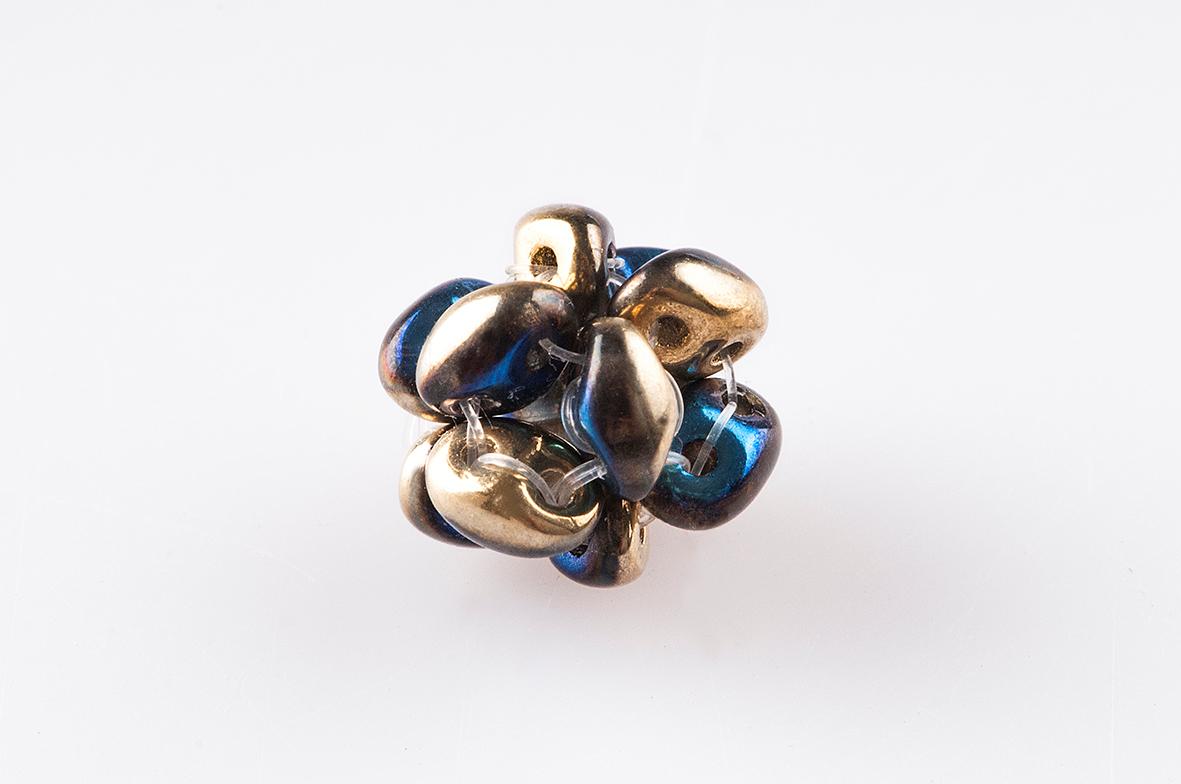 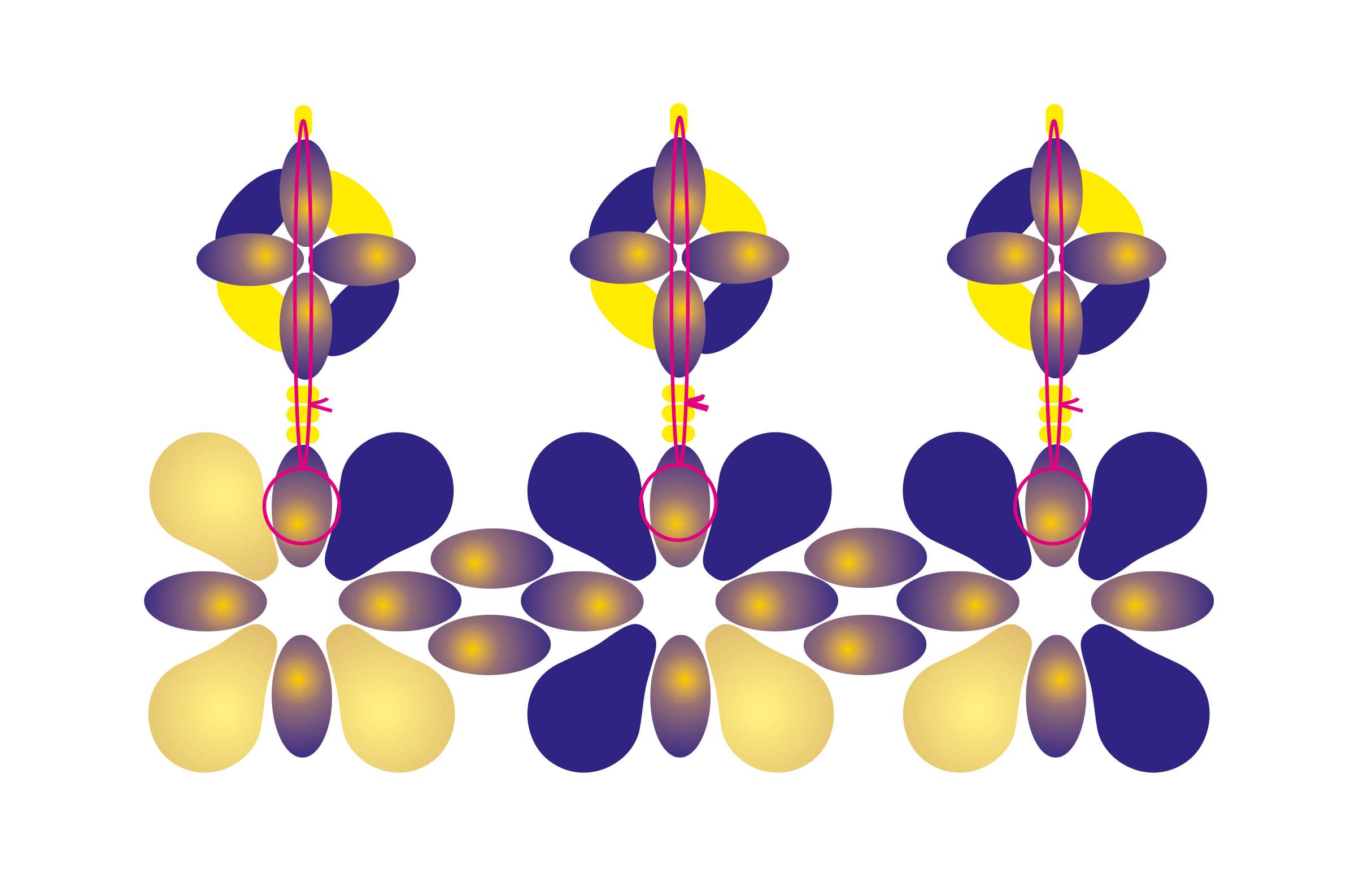 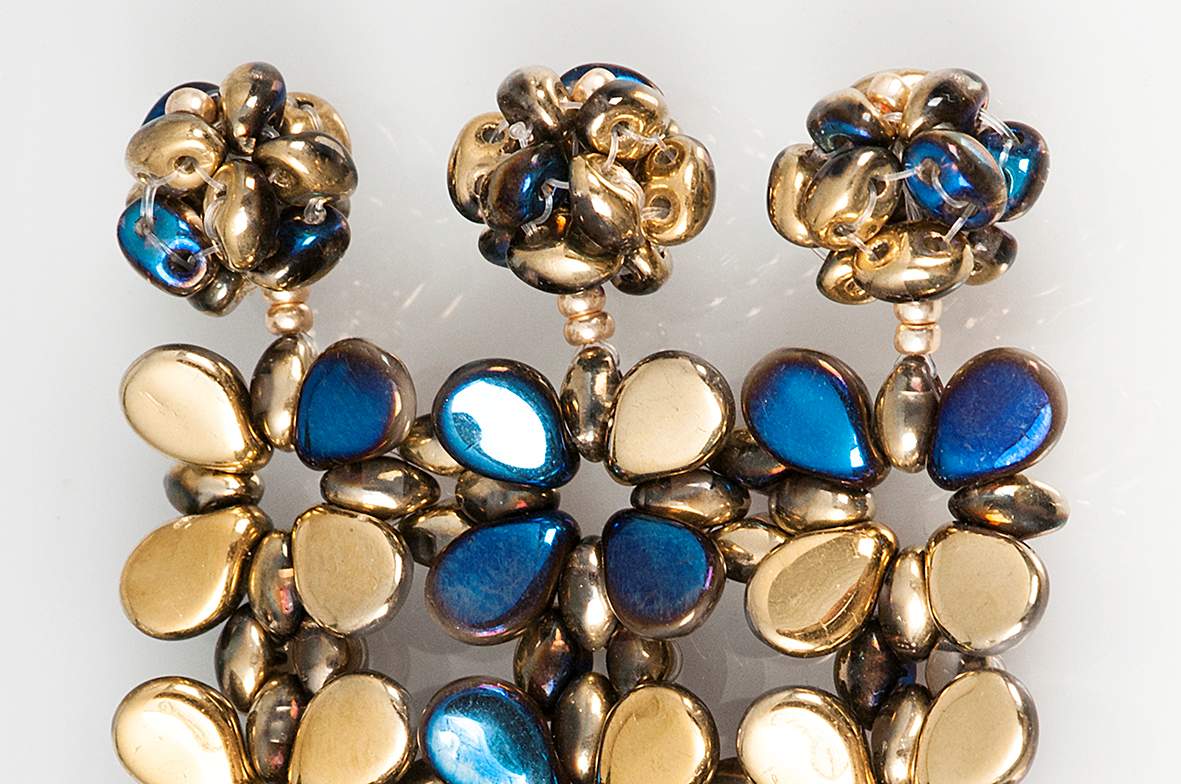 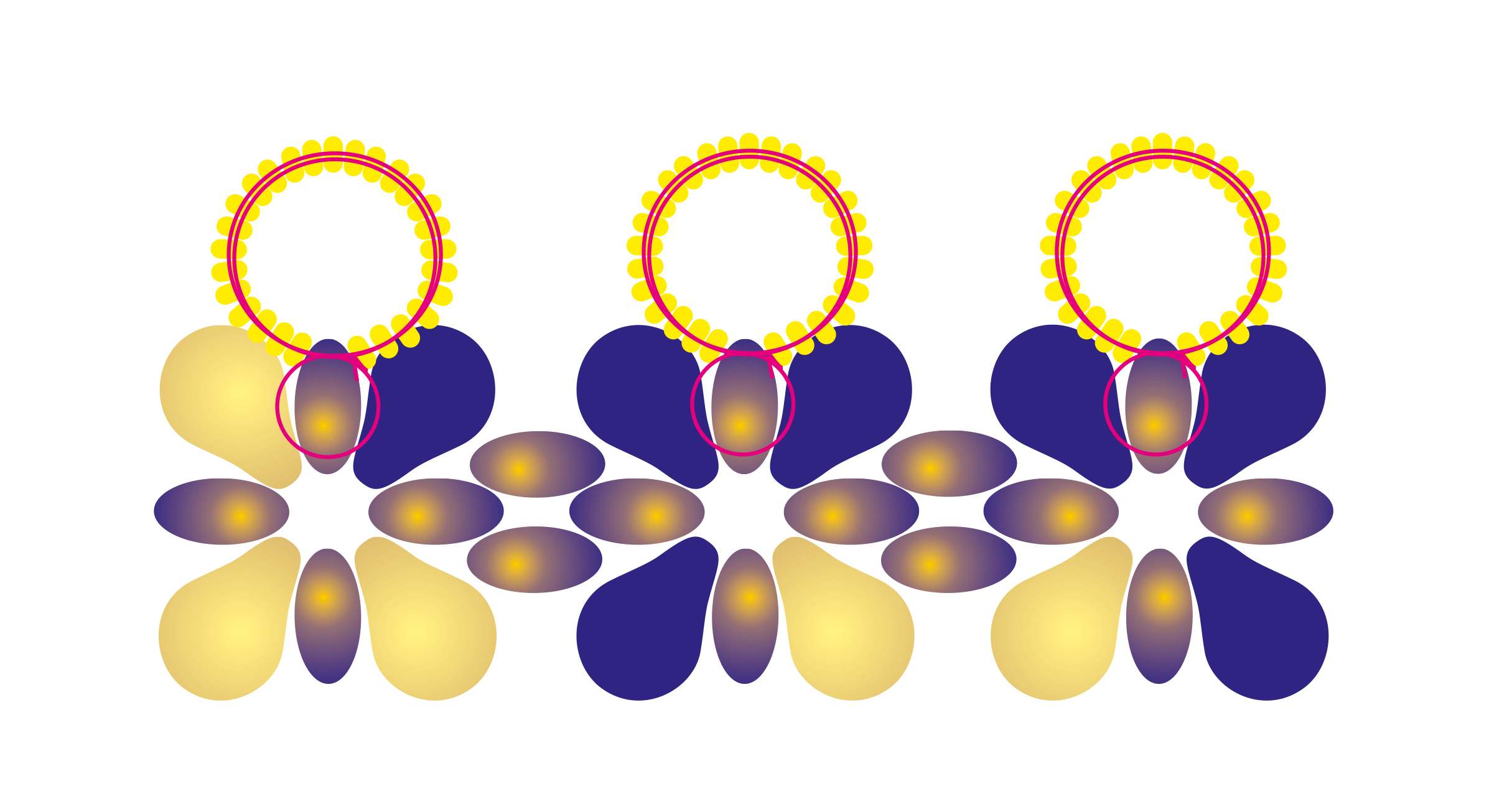 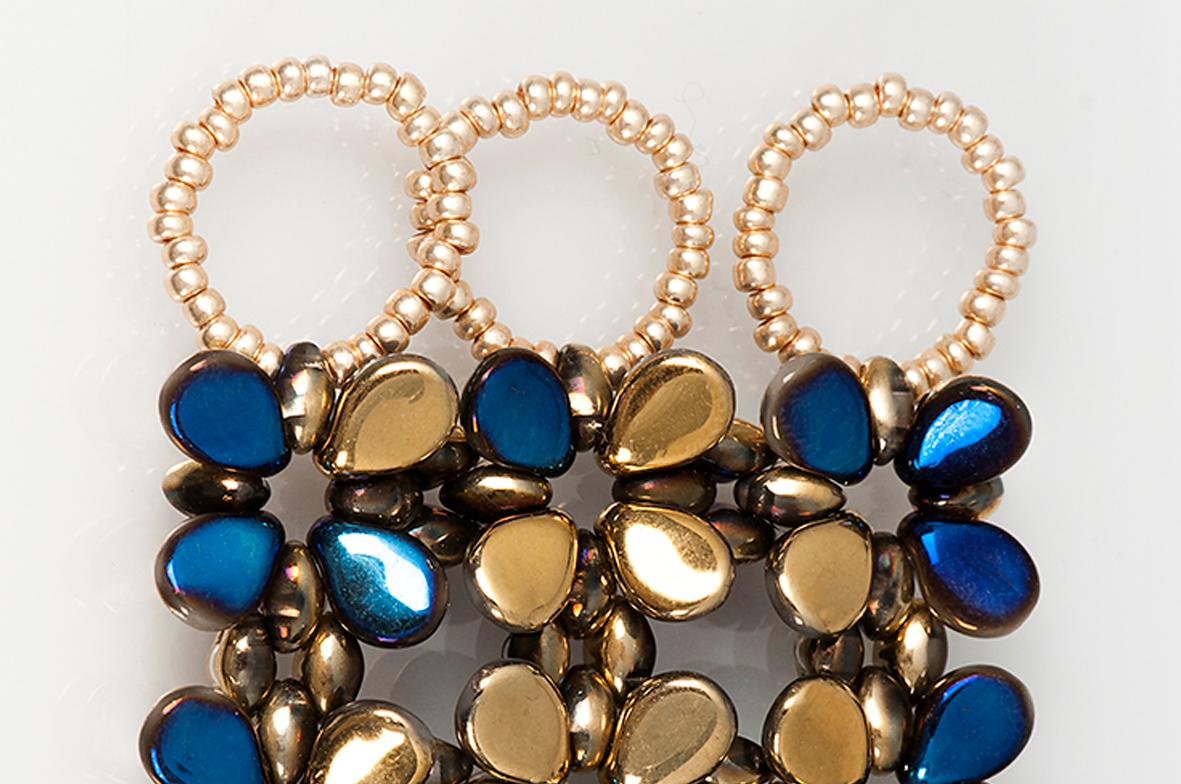 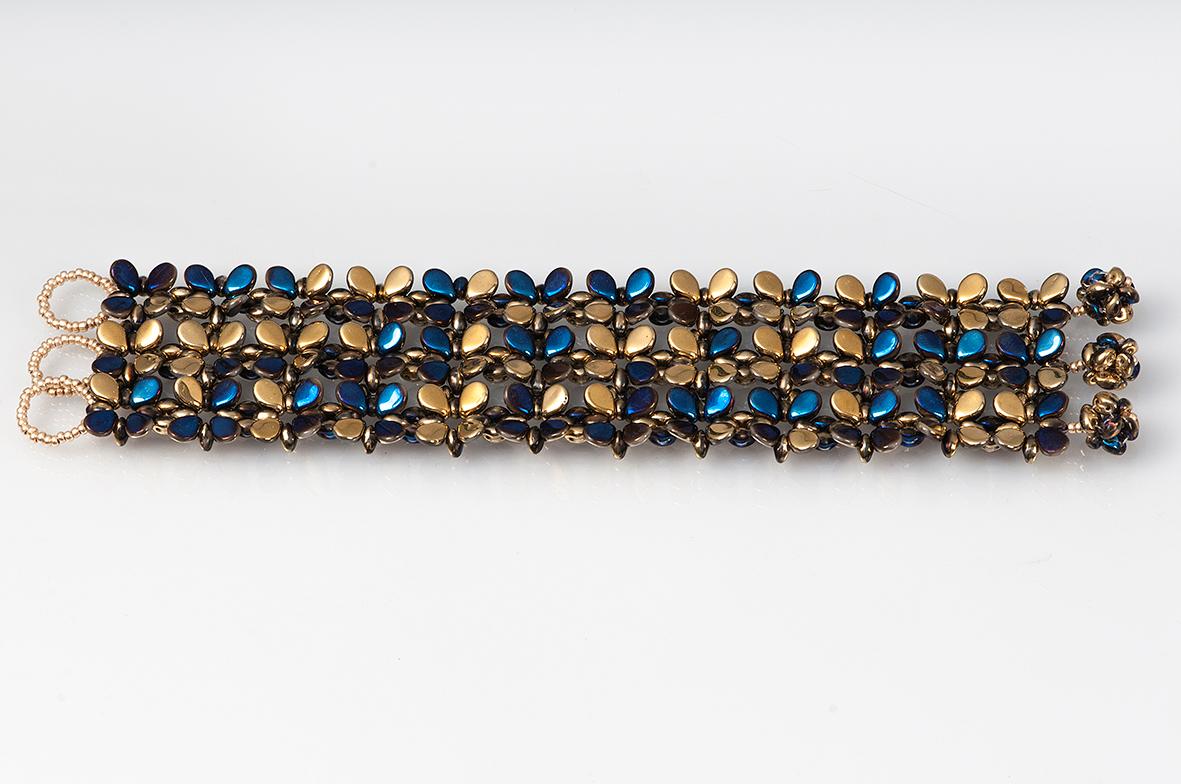 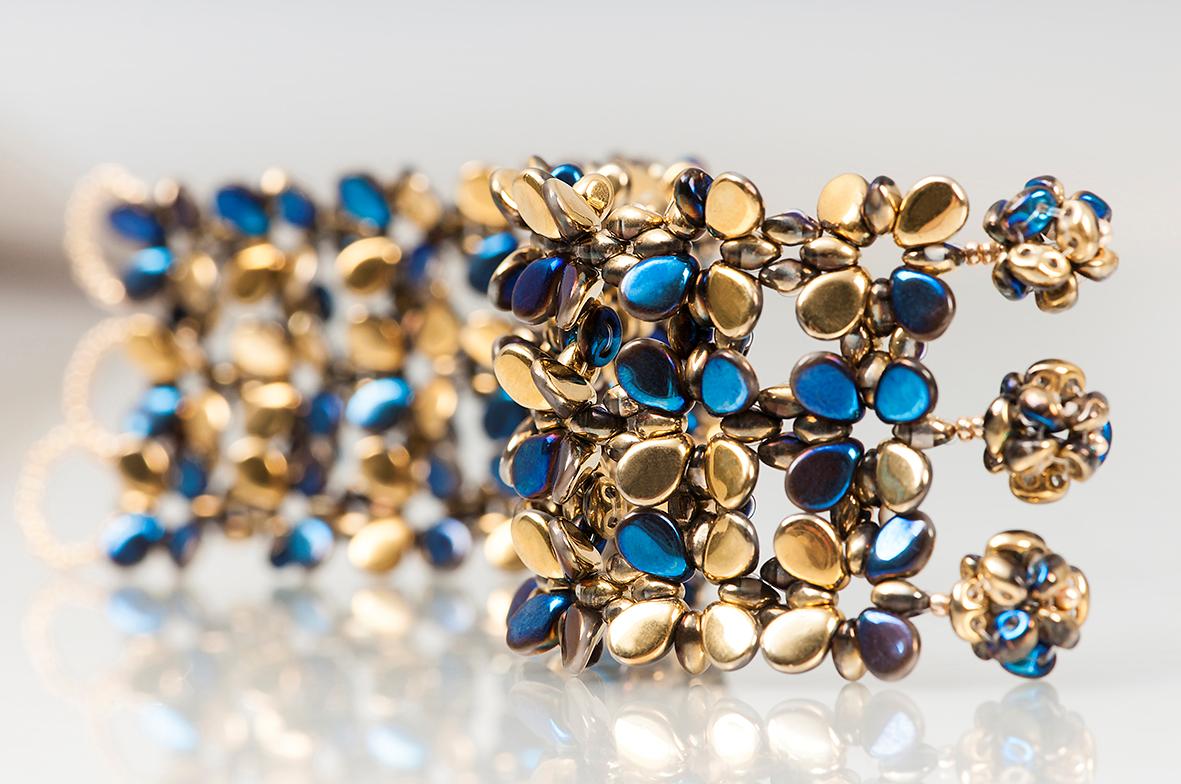 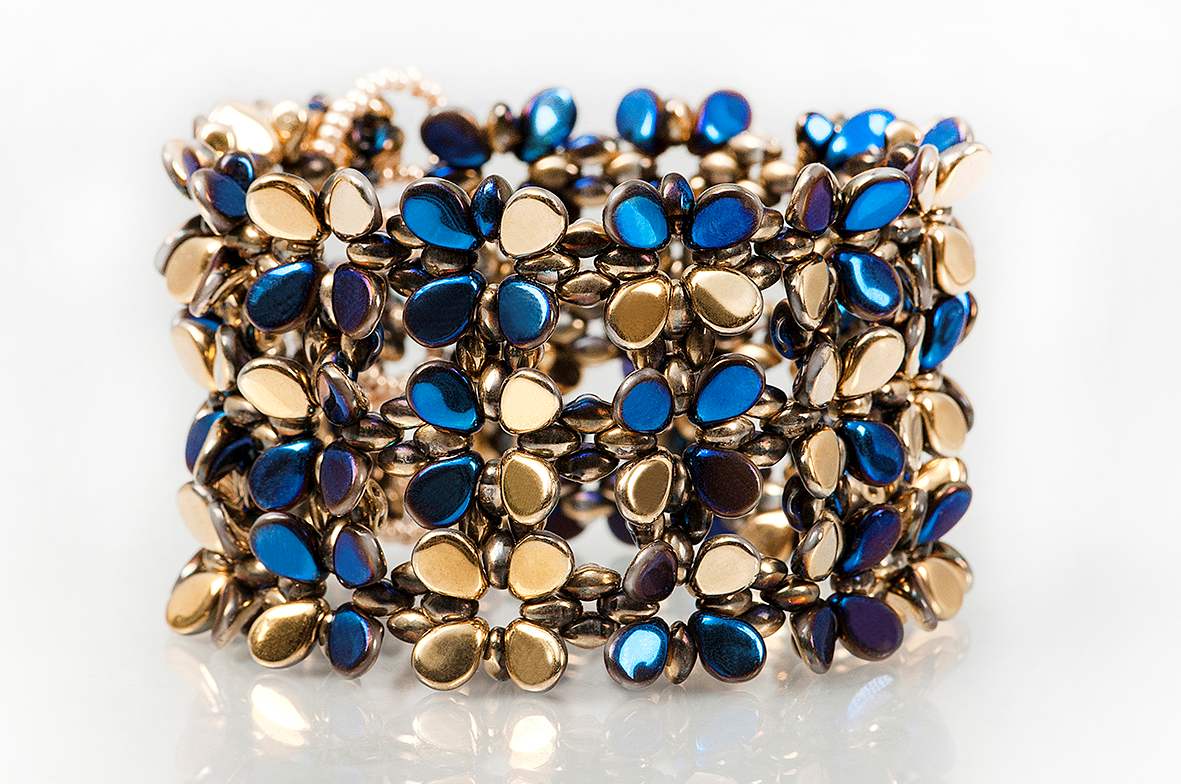