The Story of Czech Design

The Story of Czech Design

A unique exhibition will complete its journey in Ankara

Czech glass and Czech design constitute an inherent part of the story of the Czechoslovak state which came into being precisely one hundred years ago.

The exhibition entitled The Story of Czech Design/From Cubism to the 21st Century had its premiere at the Milan Czech Centre as part of Milan Design Week.

Now, you can visit it in Ankara from 28. 9.  to 30. 10. 2019, where it will be part of a comprehensive presentation of Czech design called SHAPES AND SHAPERS. The last country of this travelling exhibition is Turkey.

As a part of the exhibition there is also presented the Preciosa Ornela set of vases, a limited edition of Václav Hanuš' so-called "Tree Vases" from 1966 .

The opening ceremony will take place on Friday, September 27, 2019. 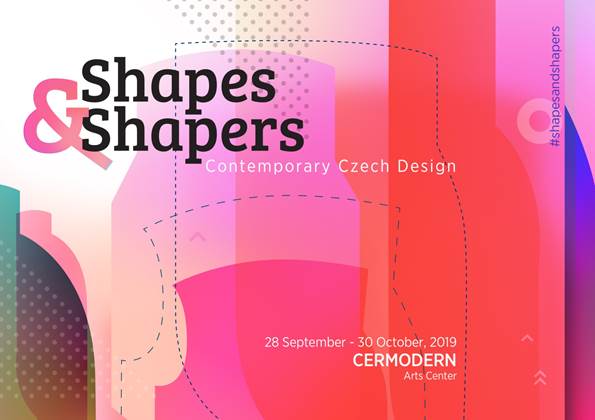 The exhibition includes a collection of living icons of Czech design – items which have clearly demonstrated their timeless quality by still being made or being brought back into production.

One of these collections involves, for example, the limited edition of so-called "Tree Vases" by Václav Hanuš, successful pattern from the 1966, which at the same time also recall the 170th anniversary of the commencement of production at the Polubný glassworks in Desná, now PRECIOSA ORNELA.

Václav Hanuš' so-called "Tree Vases" from 1966 are a part of the exhibition. 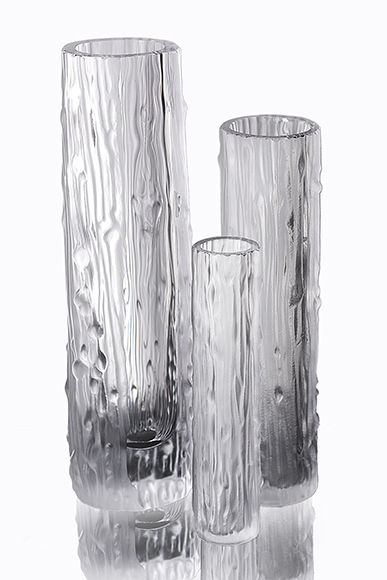 The Story of Czech Design exhibition was also presented within two receptions on the occasion of Czech Statehood Day in September and the 100th anniversary of the establishment of Czechoslovakia of Czechoslovakia which were held at the Czech Embassy in Beijing.