Hats off to glass art

Hats off to glass art

Five hundred members of aristocratic families from all over Europe gathered in Karlovy Vary at the end of April as part of the European Aristocracy Race Day.

The traditional race meeting organised by Mr Oron Michael Kalkert, an honorary citizen of the town, took place in Karlovy Vary. The local citizenry and visiting tourists were able to see aristocrats in extraordinary garments, luxury vehicles and uncommon situations. The nearby racetrack was not only the venue for the traditional race of young aristocrats on wooden horses (won this year by Ludwig Büttow of Germany), but also for a ladies' hat competition in several categories.

This year, for example, attention was drawn to a green hat with elements of forest flora and fauna, an extravagant butterfly accessory or an enormous hat full of black and white feathers. iDnes photo gallery

The winner in the most daring hat categorywas an elegant green hat with peacock feathers. The reward for its wearer was a glass Magic Fusion bowl from Preciosa Ornela's PRECIOSA Traditional Czech Glass™ brand made from pressing rods. The prize was presented to the winner by Mr Oron Micheal Kalkert, the host of the of the entire event. 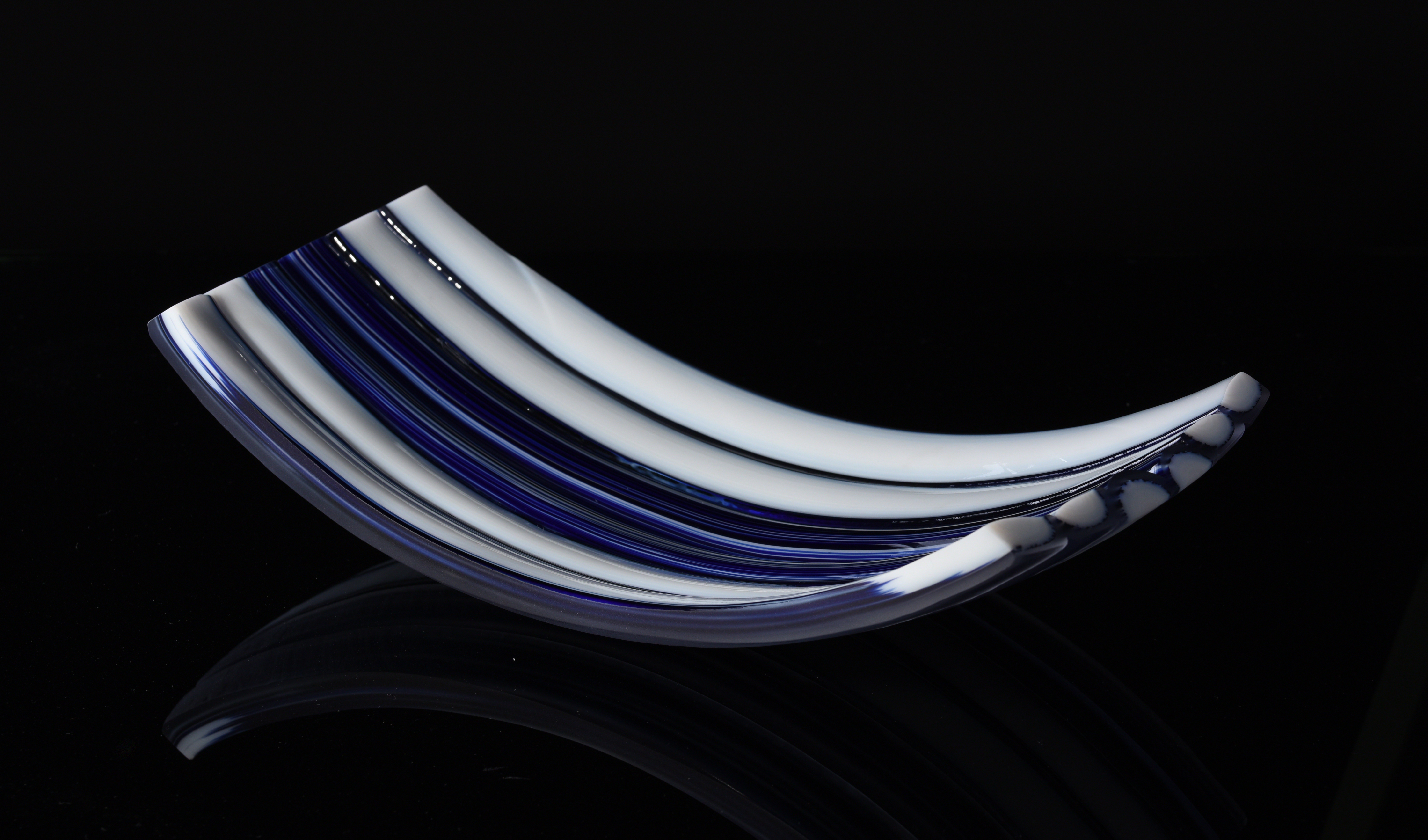