Czech Seed Beads in the photographs of Africa

We invite you to the Ami Vitale Hope x Extinction exhibition, which takes places at the Czech Photo Centre in Prague from 28th February to 7th April 2019. You will also see typical indigenous jewelery from PRECIOSA Traditional Czech Beads™ beads on a number of photos.

American photographer Ami Vitale is a legend even beyond the realm of photojournalism. After two decades shooting wars in almost a hundred countries, she has gradually begun to refocus on documenting the mutual interaction of humankind and nature. She now creates her own projects and is one of the National Geographic team members.

Ami Vitale works in parallel on a number of projects which she constantly returns to. She focuses on stories of the people who protect what remains of nature. At this exhibition, we are showcasing stories from the Elephant Orphanage in Kenya, and a project looking at a Chinese panda husbandry centre and reserve. The most well-known story linked to the Czech Republic is the transportation of four white rhinos from Dvůr Králové Zoo to the Ol Pejeta nature reserve in Kenya. Ami Vitale documented the transportation and adaption of this endangered species on the brink of extinction in their new environment. Last year, she captured the final moments in the life of the white rhino Sudan, the last male of the species..

Photographer, writer and film-maker Ami Vitale has travelled to almost 100 countries, bearing witness to civil wars and violence. Her work has led her to live in mud huts and war zones, she has contracted malaria and donned a panda suit – keeping true to her philosophy of “living the story”. During her career, she has won many prestigious awards: World Press Photo (she won the Nature category in 2018), International Photographer of the Year, the Daniel Pearl Award for Outstanding Investigative Reporting, and she has also been awarded the title of Photographer of the Year by the National Press Photographer’s Association. Her work encompasses topics such as wildlife extinction, and global migration linked to climate change. Ami Vitale lectures and runs workshops across the whole of America, Europe and Asia. Her work is exhibited in museums, galleries and private collections the world over. She is a founding member of the Ripple Effect Images team, a group of female scientists, writers, photographers and film-makers whose mission is to create powerful stories that illustrate the specific hardships women face in developing countries. 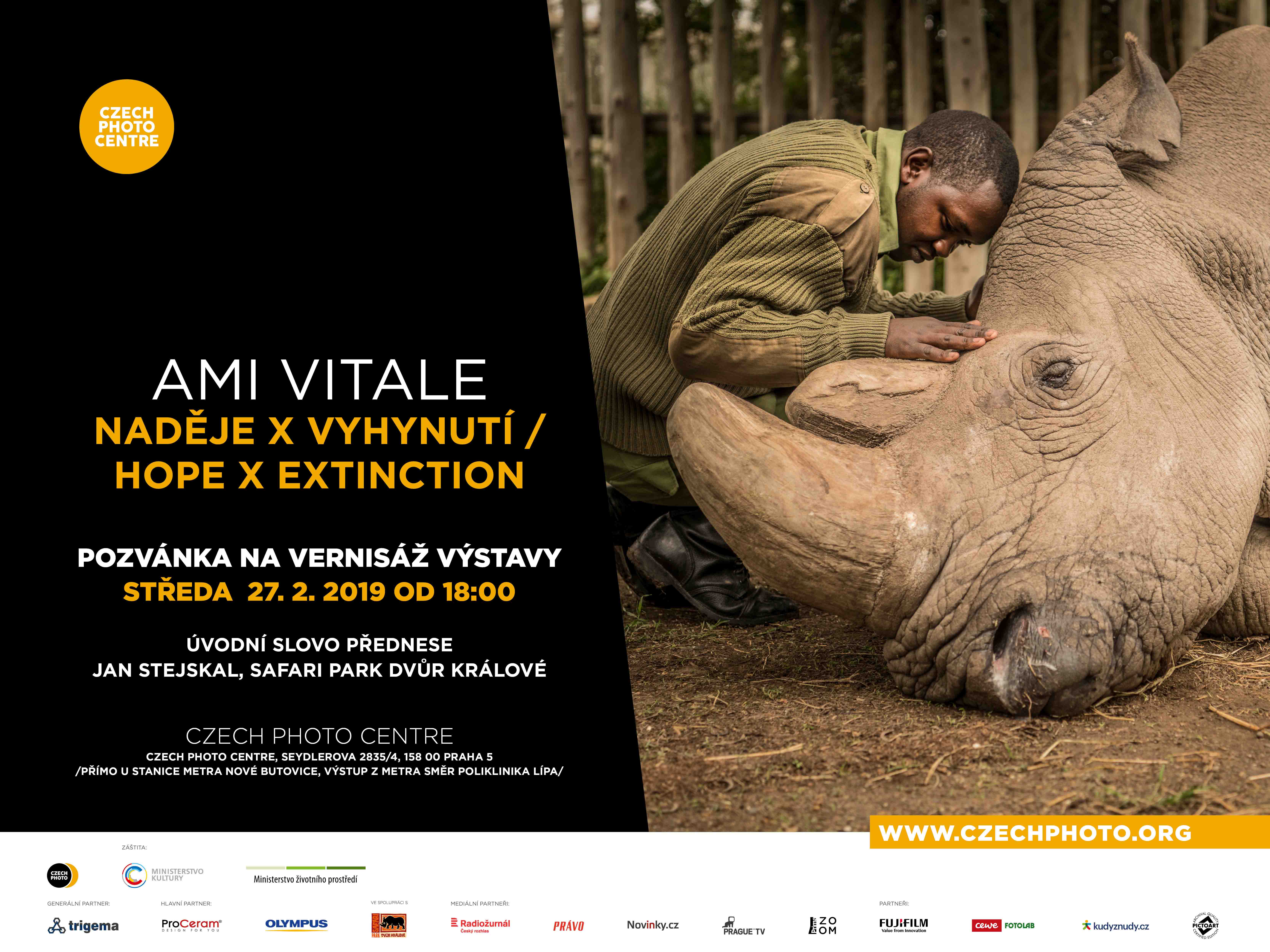 Selected photographs from the visited exhibition